Spiritualized’s first two albums are being reissued on double-vinyl in deluxe 180g pressings.

The band’s majestic space-rock debut Lazer Guided Melodies (1992) and sophomore effort Pure Phase (1995) are being given a new lease of life by Plain Recordings, the US imprint behind last year’s Ladies And Gentlemen We Are Floating In Space reissue and various audiophile editions of LPs by Primal Scream, The Jesus & Mary Chain, The Flaming Lips and others. This follows closely the news that three seminal 12″ EPs by Spacemen 3 – the former band of Spiritualized mainman Jason Pierce – are being repressed by Fire Records.

Lazer Guided Melodies, originally released on Dedicated, was recorded largely in Rugby’s VHF studios and featured Pierce (vocals/guitars) joined by Mark Refoy (guitars), Will Carruthers (bass), Jonny Mattock (drums) and Kate Radley (keyboards). The album was designed to be listened to on vinyl, with the twelve songs grouped together into four cross-faded suites each taking up a side of wax (this effect was mimicked on some CD editions of the album). Highlights include ‘Shine A Light’ (a Spiritualized live staple to this day) and ‘Run’ (which uses lyrics borrowed from JJ Cale).

Pure Phase was recorded at Moles Studio in Bath. By the time the album was complete, Spiritualized had been pared down to a trio, with Refoy, Carruthers and Mattock ousted; the core duo of Pierce and Radley were joined by new member Sean Cook. Nonetheless, the main guitar and drum sections on the finished product heavily feature Refoy and Carruthers. The songs – which included ‘Born Never Asked’, a cover of Laurie Anderson, ‘Medication’ and ‘Electric Mainline’ – were fleshed out with string parts by the Balanescu Quartet, introducing the epic orchestral sound which Pierce would explore to the hilt on Ladies And Gentlemen and Let It Come Down.

Plain Recordings’ reissues are due out this month. 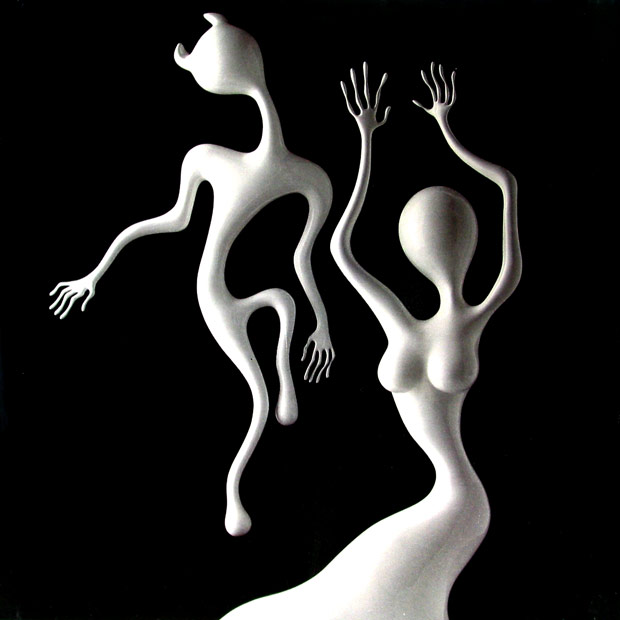 Lazer Guided Melodies tracklist:
A. You Know It’s True / If I Were with Her Now / I Want You
B. Run / Smiles / Step into the Breeze / Symphony Space
C. Take Your Time / Shine a Light
D. Angel Sigh / Sway / 200 Bars 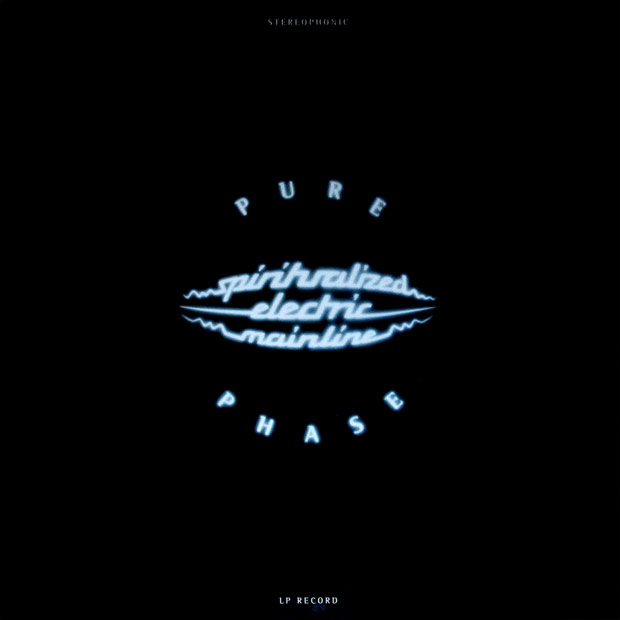 Pure Phase tracklist:
A1. Medication
A2. The Slide Song
A3. Electric Phase
A4. All Of My Tears
A5. These Blues
B1. Let It Flow
B2. Take Good Care Of It
B3. Born Never Asked
B4. Electric Mainline
C1. Lay Back In The Sun
C2. Pure Phase
C3. Spread Your Wings
C4. Feel Like Goin’ Home
D1. Good Times
D2. Pure Phase