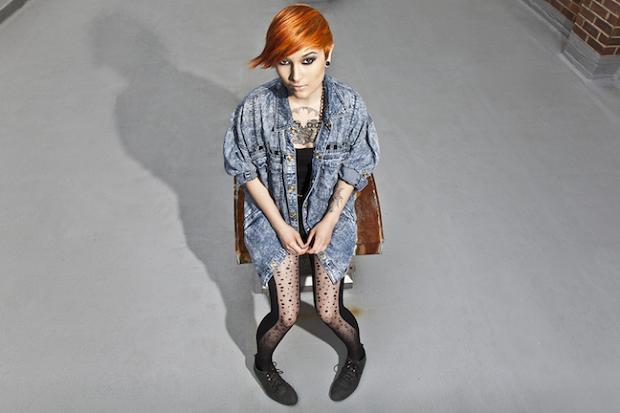 Maya Jane Coles’ debut album, due next year, will feature her singing as well as producing.

The London house starlet, whose new EP Easier to Hide has been streaming since this morning, spills the beans in an interview with The Sun‘s Clubz section.

As well as her own voice, the album will feature a guest appearance by ex-Hercules & Love Affair vocalist Kim Anne Foxman and electroclash Boadicea Miss Kittin. “Six or seven” tracks on the album feature vocalists.

“It’s been quite surreal working with someone I have so much respect for”, explains Coles in the interview. “I sent [Miss Kittin] the instrumental version of a track, and I couldn’t believe it when she came back with a vocal for it in 24 hours! We’ve reworked it and now we both sing on the track.”

You can read the full piece here. The as-yet-untitled album marks Coles’ biggest step yet in a career that’s seen over four years of single releases, though it won’t be her first CD release: earlier this year, she compiled a mix for !K7’s DJ-Kicks series.