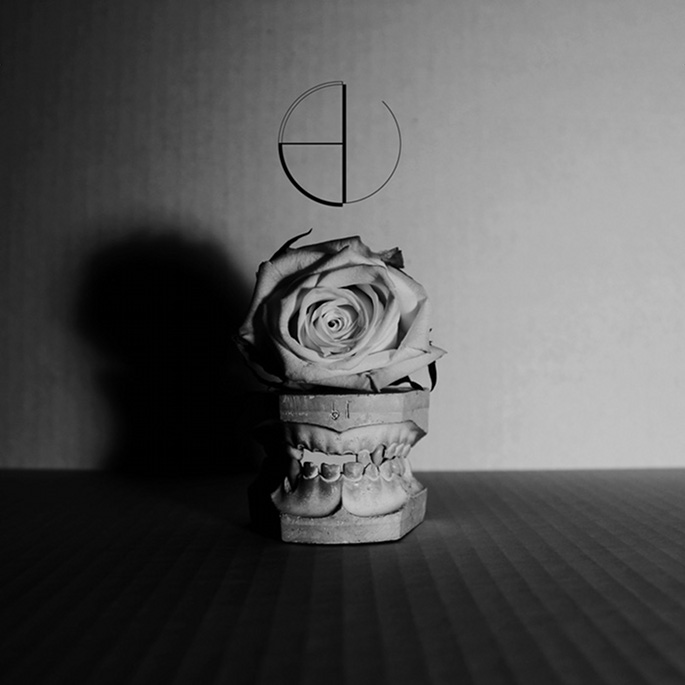 Over the last three years, Matt Samways’ label has specialised in synth-heavy oddities and post-punk fare: R. Stevie Moore, contemporary coldwavers German Army and madcap punk crew Catbag have all cropped up on their books. They were also responsible for this year’s great Electric Voice Compilation, with featured cuts from Horrid Red and Moore & Ariel Pink, not to mention d’Eon’s fabulous ‘Transparency Part III’.

The disc also arrives with some elegant artwork, courtesy of Juan ‘Silent Servant’ Mendez. Two tracks from the release – Tropic Of Cancer’s brooding ‘Fall Apart’, and Xeno & Oaklander offshoot Martial Canterel’s scuzzy ‘Who Will Remain’ – are available to stream below.

Electric Voice II is due on April 1 2013. The collection will be available as a digital download, and a limited run of 500 LPs will also be printed.