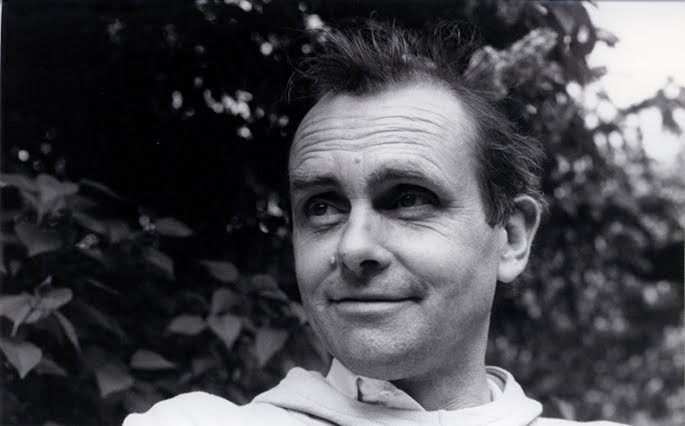 German keyboardist and kosmische pioneer Hans-Joachim Roedelius is to collect a smattering of material from the vaults.

Roedelius remains best known for his work with seminal Krautrock outfit Cluster, but he’s also made a substantial imprint on the German electronic scene with the Harmonia supergroup and, later on, jazz fusion outfit Aquarello. He’s also been releasing kosmische-leaning solo albums at a rate of approximately one a year since 1978, and has collaborated with Brian Eno and Conrad Schnitzler (plus, on many occasions, recently compiled super-producer Conny Plank)

As XLR8R report, Roedelius will release a new collection of unreleased material next month on Japanese imprint Mule Musiq. Selected Pieces 1990 to 2011 will assemble 11 unheard compositions from the composer, selected and arranged by Mule Musiq boss Toshiya Kawasaki.