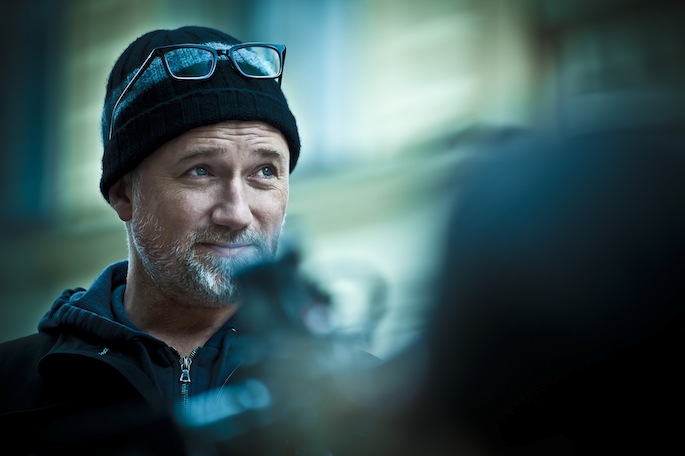 The blockbuster director returns to the format with which he first found success.

According to The Playlist, David Fincher (Seven, Fight Club, The Girl with the Dragon Tattoo) is directing the video for Justin Timberlake’s comeback single, ‘Suit & Tie’.

The video reunites Timberlake with his The Social Network director. Fincher began his career as a music video director, helming clips for the likes of Madonna, Michael Jackson, and George Michael. His last video was for Nine Inch Nails’ ‘Only’, back in 2005.

Photos from the set find JT and guest rapper Jay-Z in — you guessed it — suits and ties. Until the video surfaces, here’s the ‘Suit & Tie’ lyric video. Timberlake’s The 20/20 Experience is due out March 19, and the singer has been added to the Grammy Awards lineup.

Update: Timberlake tweets that the “20/20 Experience begins” at the Hollywood Palladium on February 10, the same night as the Grammys. Tickets are on sale tomorrow at noon PST.