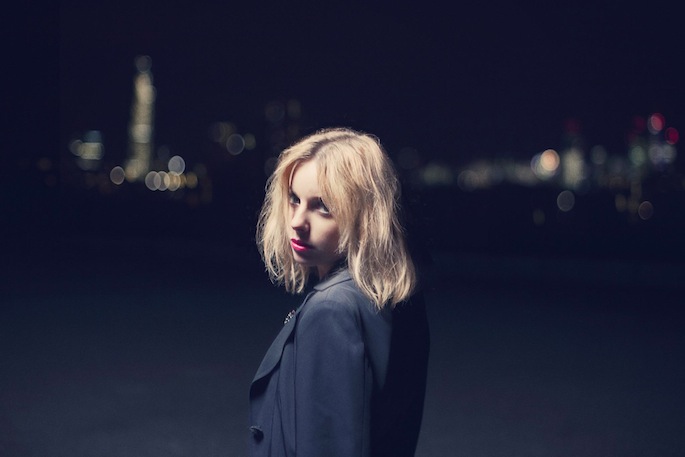 The English artist will follow-up 2009’s Hands with Nocturnes.

Earlier this year, Victoria “Little Boots” Hesketh quietly released an EP that found her collaborating with Maya Jane Coles and Simian Mobile Disco’s James Ford. On May 6, the resurgent electro-pop singer will release Nocturnes on her On Repeat label. Spin reports that Hesketh again collaborated with Ford, along with Hercules and Love Affair’s Andy Butler and DFA co-owner Tim Goldsworthy.

“Much of the ‘dance music’ we’ve been bombarded with of late leaves me cold and recently it feels like Proper Songs have somehow gone out of fashion,” she says via a statement. “So a big part of what I wanted to do on this record is show that you can produce dance-pop that’s both interesting and artistic, but maintains the magic of classic pop songwriting.”

Rage-against-the-machine boilerplate aside, Hesketh makes good with the record’s first cut, the nuanced, nu-disco romp (and Goldsworthy-produced) ‘Motorway’. Stream the song below, or download it for free on her website. 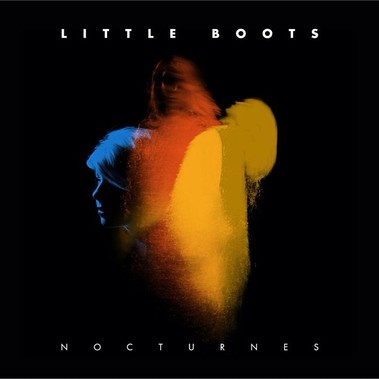