Asda interested in buying HMV, preserving business as is 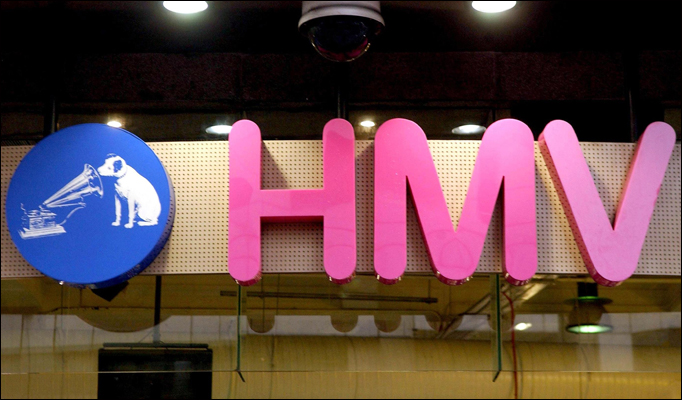 The Walmart-owned supermarket group looks to buy the HMV brand and business.

At last count, HMV’s financial woes have caused the loss of 1,500 jobs. Earlier this year, HMV called in Deloitte after years of declining profits and rising debts.

While restructuring organization Hilco UK bought the company’s £176m debt and is first in line to acquire the retailer, supermarket group Asda could now launch a late bid to try to take control of HMV.

The Telgraph reports that Asda has spoken with Deloitte about a deal for the beleaguered business. Unlike Morrisons, which purchased six HMV stores and intends to turn them into convenience stores, Asda is seeking to maintain the HMV brand as is.