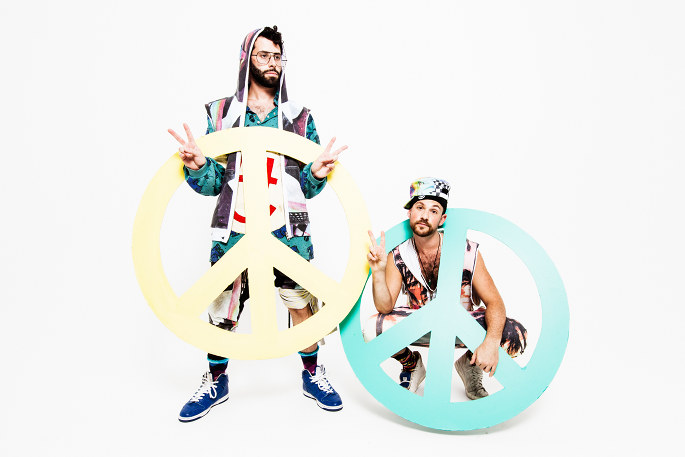 Here we sat down with Boston duo Soul Clap to talk about the mixed – by the Paradise Garage’s groundbreaking Larry Levan, no less – version of singer Gwen Guthrie’s mini-album Padlock. Soul Clap will be launching their new label, Soul Clap Records, in London this Friday, and this month release The Alezby Inn Remixes through long-running associates Wolf + Lamb. They’ll also be one of many strutting their stuff at Croatia’s Hideout Festival.

Why did you pick Padlock in particular?

Padlock is our idea of the perfect EP/mini-album. It features the voice of underground disco diva Gwen Guthrie, is produced by reggae legends Sly & Robbie and is mixed into a continuously playing edit by legendary Paradise Garage DJ/remixer, Larry Levan. There’s a track for every occasion, offering so many different moods and energies. Then, thanks to Levan’s magic, the whole record weaves itself together, connecting all the dots. Essentially, you could just let it play itself through, leave the booth and join the party on the dance floor! 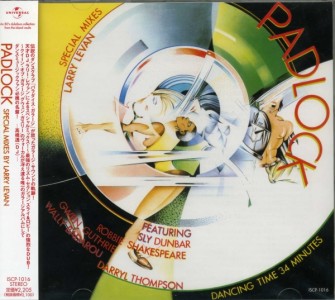 How did you first come across it?

We first came across Padlock as a re-issue at Phonica Records in London on one of our early Soul Clap tours. After a few plays, it quickly became permanently installed in our record bag. We’d already heard these tracks individually but didn’t realize these special versions were all available on one record.

As you say, although it’s credited to Gwen Guthrie, there’s quite a team behind it – Sly and Robbie, Larry Levan, Steven Stanley who seemed to mix a lot of Island’s stuff. We seem to be living in an age where there’s an emphasis on one person writing, producing and engineering a track, but a lot of the records you guys DJ have big teams behind them. Do you feel that in the age of the bedroom producer, writer, etc everyone’s missing the point a bit?

Yes, you’re spot on here. These days in dance music we totally forget that the magic of the old school came from entire teams of genius focusing on the same project. It’s crazy to think that today one person can handle it all, yet there are quite a few who pull it all off. Within our immediate Crew Love family (Wolf + Lamb, Double Standard, Soul Clap Records) we’re constantly collaborating so I guess we’re somewhere in between bedroom producers and big teams. Really though, its all about how the project turns out and how the music sounds, so to each their own.

What’s happening with Soul Clap right now in the studio? And what can we expect to see following last year’s E-Funk album?

The most exciting project that has come into the light since EFUNK: the Album is getting onto the radar of P-Funk (Parliament / Funkadelic) and a meeting with George Clinton at their What? Studios in Tallahassee, Florida. We’ve been down there twice now and have started a ton of projects. The idea is to put out some sort of collaboration project produced by us, featuring some of their incredibly talented studio musicians, George and our liaisons to P-Funk, Sa’D Ali (the Hourchild) and Chuck “the Funk” Fishman. Beyond that we’re putting out remixes of No Regular Play, Navid Izadi and Footprintz and working on finishing up our first EP for our new label, Soul Clap Records.