From Studio to Screen: Becoming A Composer

From Studio to Screen: Becoming a Composer
Back to FACT

From Studio to Screen is an original mini-documentary that charts the process a musician goes through to compose for film. FACT gets insights from Max Richter, Anna Meredith, Lustmord and Geoff Barrow & Ben Salisbury about their beginnings, their high points and their relationship with the intimidating global film industry.

Sound and vision go hand-in-hand when it comes to storytelling in film. Filmmakers are increasingly inviting non-traditional musicians to bring their singular sound to the movies. FACT’s original mini-documentary From Studio to Screen follows the journey of some of the UK’s best artists who work, or have worked, as musicians and in bands and have lent their talents to the big screen.

Max Richter is the mind behind the scores for a range of projects including Waltz With Bashir, Black Mirror and My Brilliant Friend, the upcoming series based on Elena Ferrante’s Neapolitan novels. The influential composer, who recently released a 15th anniversary edition of his album The Blue Notebooks,  visited The Store at 180 The Strand to break down the collaborative efforts of working in film.

FACT traveled to Bristol where Portishead and BEAK>’s Geoff Barrow and his composing partner Ben Salisbury shared some insight on what makes someone a unique composer, specifically that they have their own sound palette that differentiates their music from anyone else's.

The two cite Oscar nominee Mica “Micachu” Levi (Under the Skin, Jackie), Clint Mansell (High-Rise, Moon), Tri Angle Records artist and Björk collaborator The Haxan Cloak (Triple 9, Stranger Things) and experimental producer Ben Frost (In Her Skin, Fortitude) as artists who have made distinctions for themselves on both sides of the screen. Barrow and Salisbury are impressive together, both in their work as Drokk and in scoring films like Ex Machina and Annihilation. The two note that sometimes, as with their work on Ex Machina, the score can help tell the story. 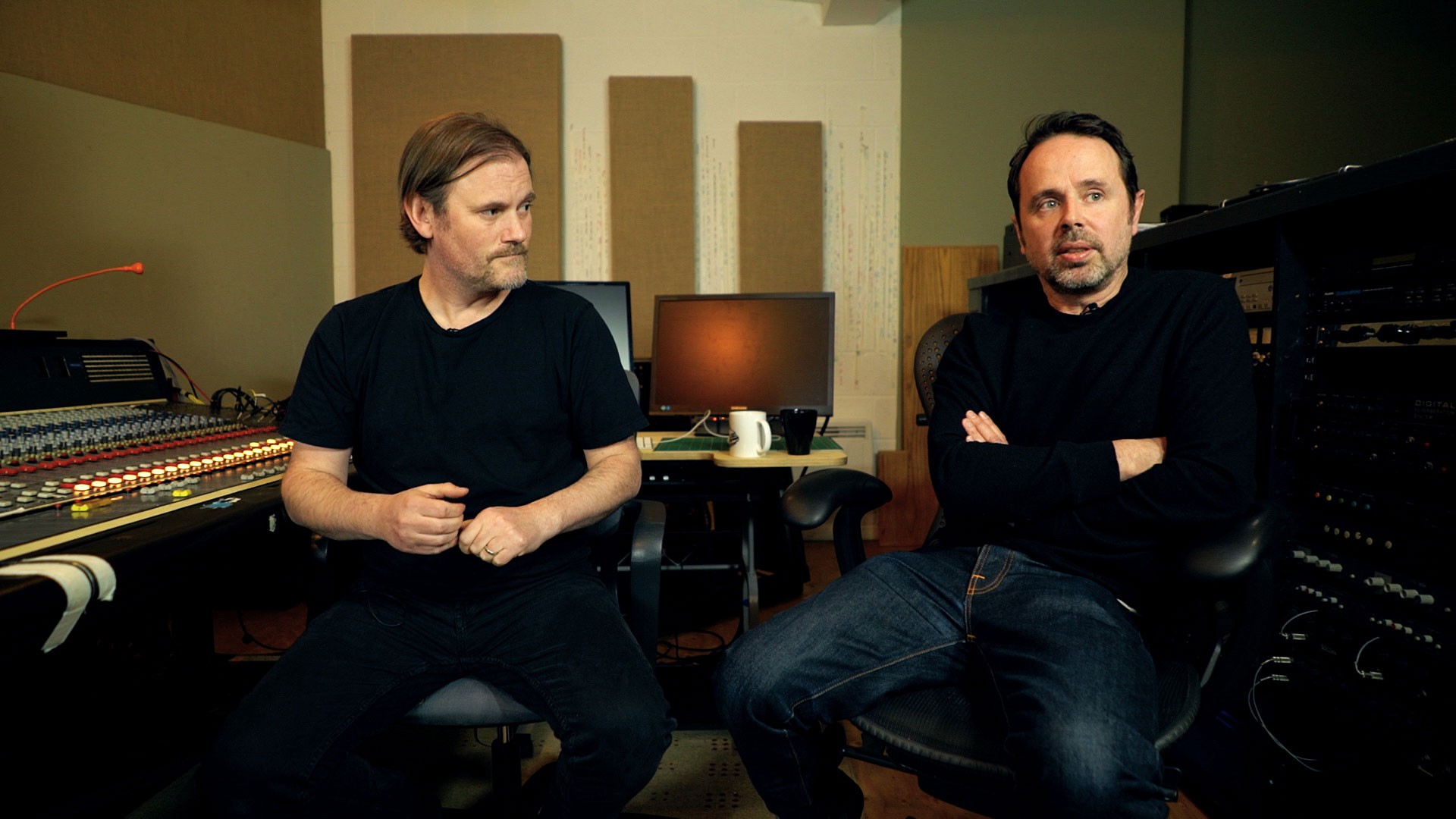 When setting out to find a composer to score his first feature film, Eighth Grade, comedian Bo Burnham didn’t believe there would be anyone who could see through his vision of music that sounded like “Nine Inch Nails but made by an eighth grade girl.” But he found it in composer Anna Meredith, who records at the Studios at Somerset House as one of their 85 studio artists. Known for having spent several years as the composer-in-residence at the BBC Scottish Symphony Orchestra and crafting pieces performed at the BBC’s Proms, Meredith has garnered accolades for her unique musical vision, including Scottish Album of the Year Award, which she won in 2016 for her electronic-leaning debut solo endeavor, Varmints. Burnham also spoke to FACT from his home in Los Angeles about how the process of director-composer collaboration can work. 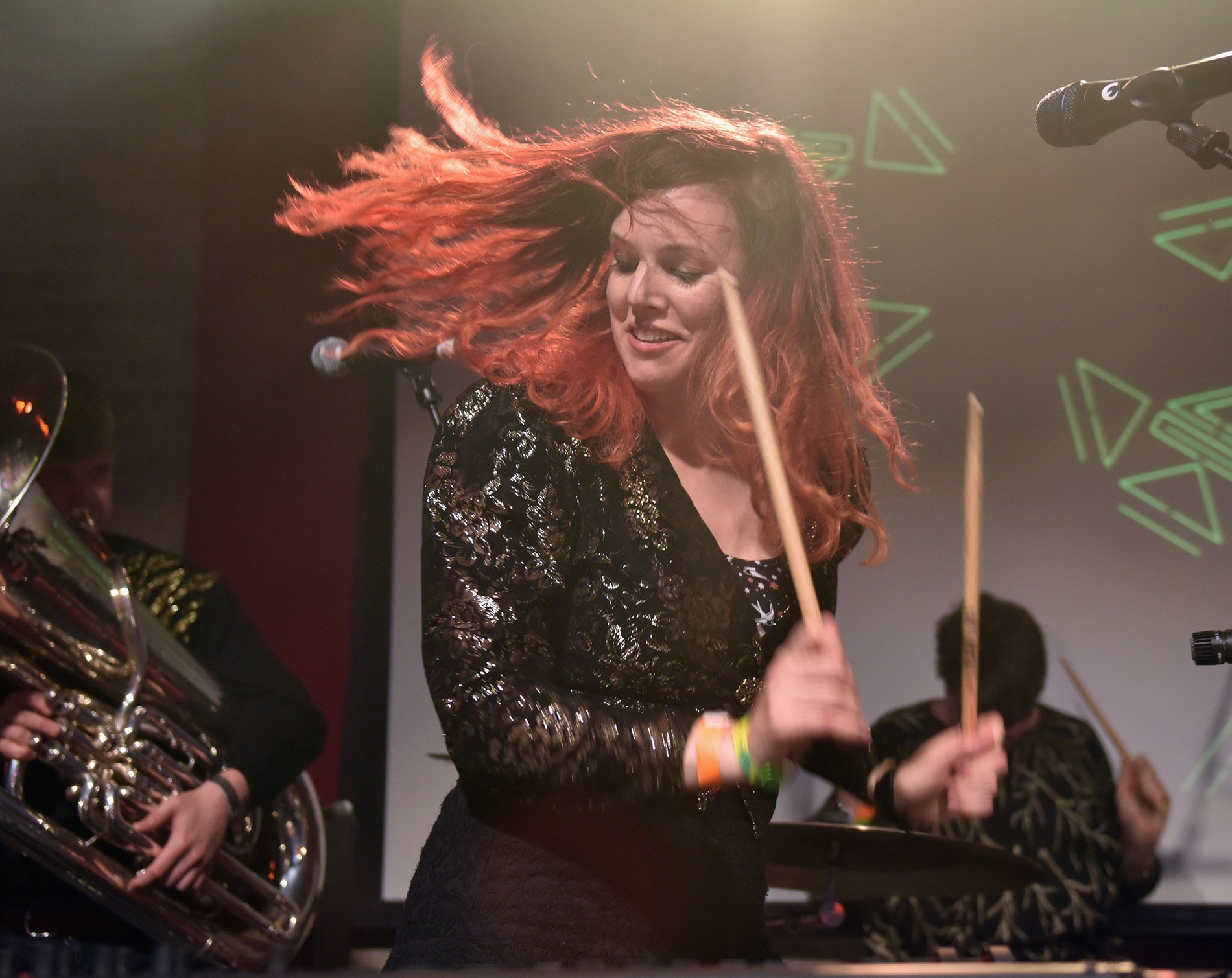 When the process is a little more hands off, sometimes you can end up with something that’s way different than what a composer expected from the script, says Welsh industrial vet Lustmord, who has been working in film sound since the mid-’90s. He’s designed music for iconic films like The Crow, Tank Girl and The Craft and composed the score for Paul Schrader’s recent critically-acclaimed film First Reformed.

From Studio to Screen takes an inside look at what makes a film score great, how vital it is to the creative process of filmmaking.