Mike WiLL Made It to release instrumental EP #FuckVerses 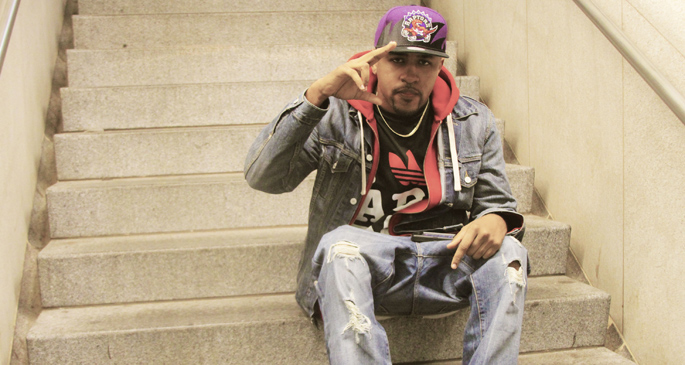 The producer du jour drops the vocals for new EP.

Mike WiLL Made It is probably one of the most unavoidable producers in US pop music right now. While he cut his teeth laying down beats for Atlanta rappers Gucci Mane and Future, this year he’s moved wholeheartedly into pop unexpectedly producing tracks for starlet Miley Cyrus, Rihanna and R&B Goddess Ciara. It’s hardly surprising, his drunken synthesizers and carefully polished beats have become as rampantly ripped off as Lex Luger’s breathless trap post-B.M.F.

The producer’s latest move is probably even more unexpected however, he has laid out plans for his first instrumental EP entitled #FuckVerses. Instrumental records from big-name producers are always a tough sell, but Mike WiLL’s beats feel like they lend themselves better to being instrumentals than most.

There are very few indications of how the record is going to sound, but WiLL himself describes the EP as “a new genre of music, and it’s called Eardruma.”. Glad that’s cleared up then. [via Pitchfork]

FACT featured Mike WiLL Made It in the recent feature Hip Hop in 2013 For Dummies, check it out here. 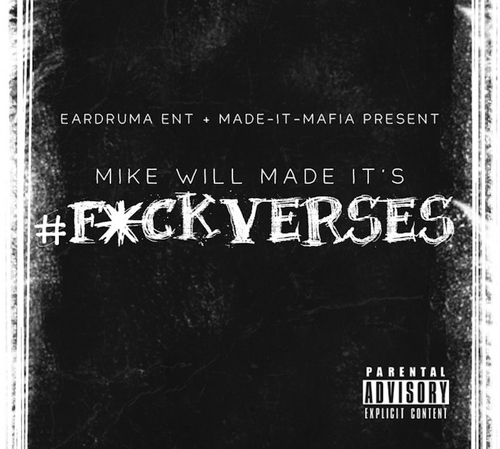 Tags: Mike WiLL Made It
TOP TRENDING MUSIC