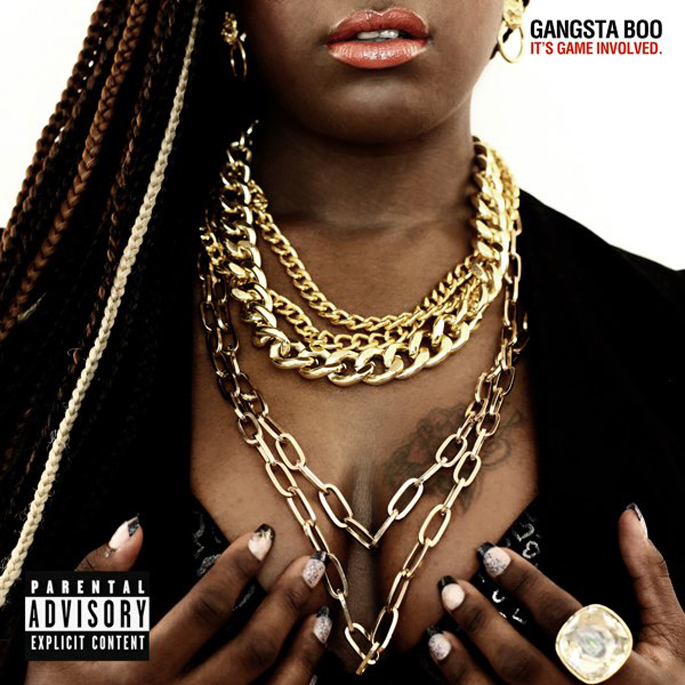 It’s finally here, Gangsta Boo‘s It’s Game Involved has been hinted at for what seems like a decade but now it’s landed and what’s more it’s pretty darn good. Mostly produced by Drumma Boy, It’s Game Involved features a number of guest spots from Spaceghostpurrp‘s Raider Klan, which should give rap backpackers a wry grin. It’s no secret that Purrp’s crew have fetishized Triple Six since day one, so hearing them sharing tracks is pretty much a mach made in heaven.

Elsewhere there are guest spots from Bun B, Young Turk and Big K.R.I.T. but It’s Game Involved is about Gangsta Boo and it’s damn good to have her back.