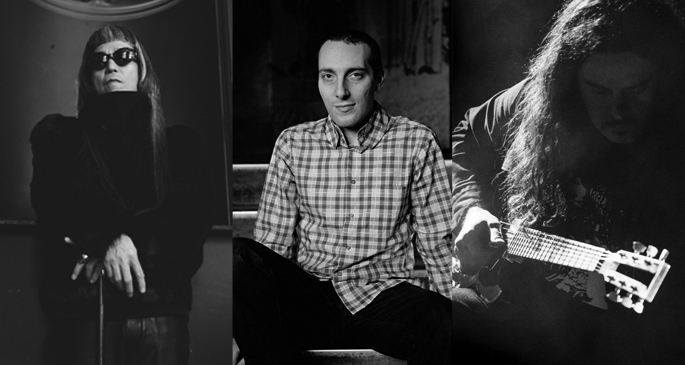 The home of metal gets a lesson in darkness.

Talk about a supergroup; Nazoranai is the worrying fusion of a trio of the experimental music world’s most important minds: Sunn O)))’s Stephen O’Malley, Japanese avant-rock deity Keiji Haino and Aussie drone demon Oren Ambarchi. The trio have now announced plans for a rare show in Birmingham, and will be joined by none other than Napalm Death co-founder Nicholas Bullen, who will be celebrating the release of his debut solo album Component Fixations. Supporting last year’s fantastic self-titled LP, Nazoranai promise to bring a take on rock music that the midlands doesn’t often get to experience, so if you’re expecting Judas Priest it might be best to stay at home.

You can probably imagine that this is a night that isn’t going to be for the faint of heart, and creeping into the CBSO Centre on July 9 it should be welcome shelter from any worrying summer fun.

For more information and tickets head over here. 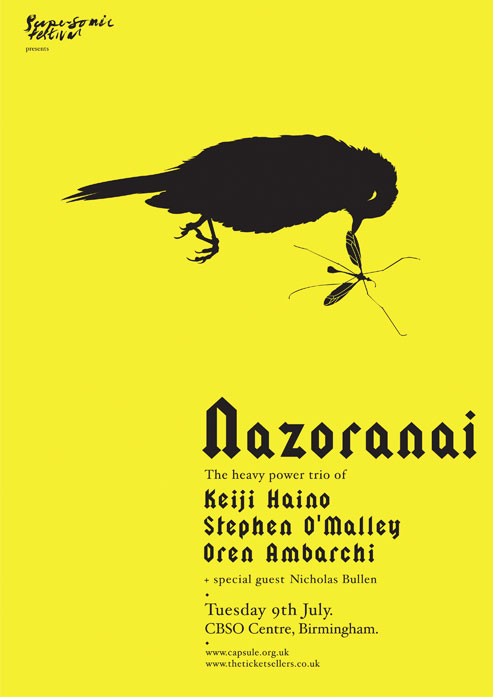