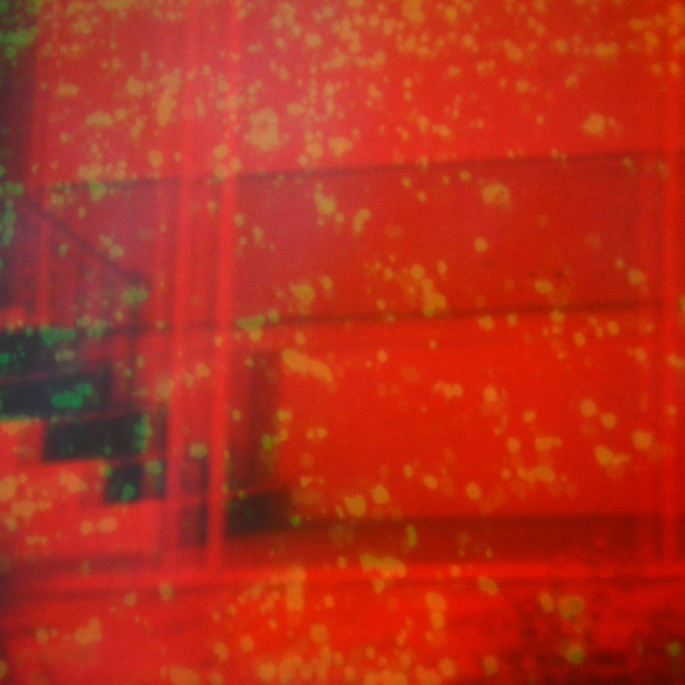 Over 25 years since that first Napalm Death release, Bullen is primed to release his debut solo LP through Type*. Component Fixations will offer “tape manipulations, drones and noise” spread over three long-form tracks. The album promises a synthesis of Bullen’s influences, with a particular emphasis on the electronic pioneers of the 1960s. Intriguingly, all the sounds on the record were directly sourced from field recordings made around Bullen’s house and garden – take that, Herbert.

Component Fixations is due on May 13. ‘Element Configuration III i. Of Three Elements’ is available to stream below.