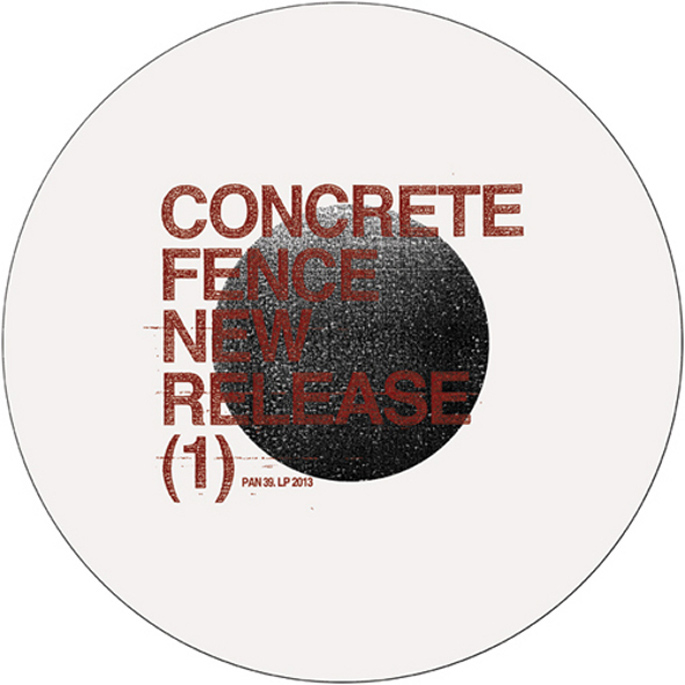 Be afraid, be very afraid.

A collaboration between one of industrial techno’s most innovative figures and one of the noise world’s most mischievous sons should already be worthy of attention, and the fact that it’s being released by Bill Kouligas’ ever-reliable PAN imprint is simply the icing on the cake. Concrete Fence is the stoney moniker of Berlin-via-Birmingham veteran Regis and experimental don Russell Haswell, and after a jaw-dropping set last year at Blackest Ever Black’s London party, their first proper release has now been revealed.

Blankly titled New Release (1), the 12″ is previewed with the destructive (and brilliantly labelled) ‘Industrial Disease’, a track that pits gut-churning synthesizer womps against Regis’s unmistakable metallic rhythmic push. It’s spiky and surprisingly unpredictable stuff, and makes us very eager to hear the EP’s other pair of tracks.

New Release (1) will be released on August 30 via PAN.