UGK’s Bun B and Shea Serraro are releasing a colouring book, and it looks incredible 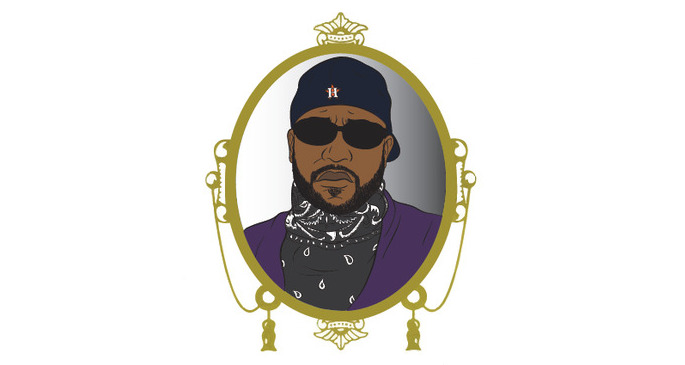 If you need convincing, check some of the pictures below – this thing looks incredible. It can be preordered at Amazon (release date is September 7, through ABRAMS books) and we’ve collected some of the highlights from the accompanying Tumblr below – including an opportunity to re-draw Gucci Mane’s ice cream tattoo (it melted in the Alabama sun, apparently) and pen a haiku for hip-hop’s own chubby-cheeked cupid, DJ Khaled.