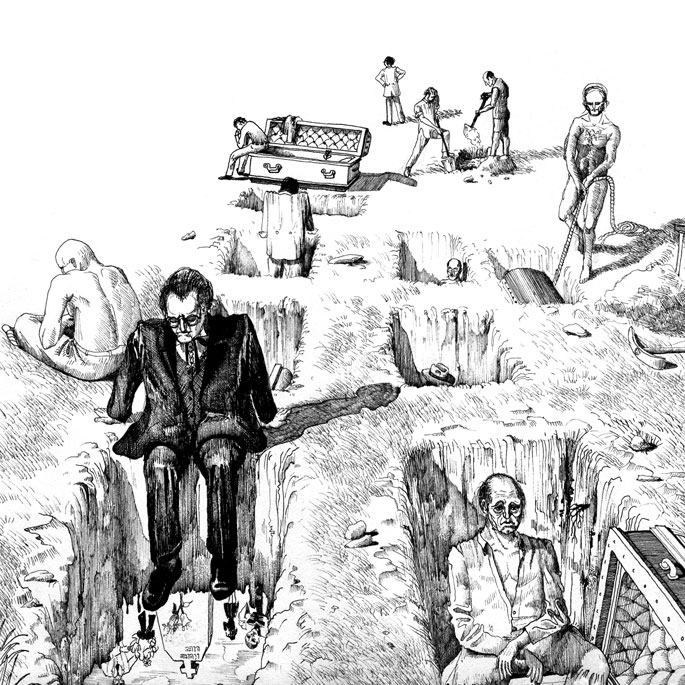 Forecast for October now in courtesy of Hyperdub.

Laurel Halo will return to Hyperdub on October 28 with Chance of Rain, her second album for the London label run by Kode9.

In the past couple of years the Michigan producer has notched up acclaim from various corners of the electronic music world, always keeping listeners guessing as to where she might go next with her music. This is set to continue with Chance of Rain, which according to the label, the album is:

“a cerebral exploration of the intersection between rhythmic and ambient music, drawing together ideas of movement and stillness, psychedelia and presence of mind. On Chance Of Rain dance tracks are imbued with unpredictable structures, ambient drift and deep harmonic passages, while keyboard-based interludes reinforce both the far-out and contemplative aspects of the record as a whole.”

The tracks on the album are apparently fleshed out versions of live hardware improvisations, a move not unknown to Hyperdub considering the work King Britt has been doing for the label under his Fhloston Paradigm moniker. Halo also recorded all the keys she sampled for the album.

The artwork meanwhile was created by her father, “a visual artist whose work focuses on industrial landscapes of Michigan and the Rust Belt at large. The artwork here is an early work of his from the 1970s, reflecting the album’s psychedelic, twisted yet hopeful tone.” Check it out above.