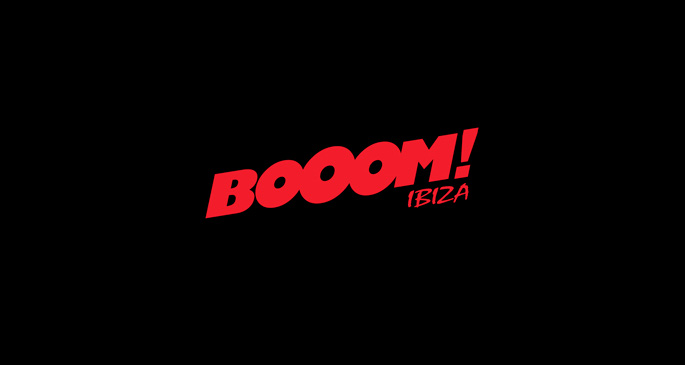 Defected Records‘ takeover of Ibiza club Booom! last night was shut early after an incident involving gas forced the venue to be evacuated.

Reports on what this gas was exactly have differed: various attendees, including Defected’s Simon Dunmore, have reported that it was tear gas, while the official statement from Booom! claims that it was a fire extinguisher.

Predictably, the evacuation has led to people complaining about “goons” spoiling house music (see the recent shooting at Circo Loco’s event in Birmingham) in a manner that’s becoming a depressing trend of 2013. Defected, in contrast, have speculated about a “continued dirty tricks campaign” against Booom! According to Dunmore, the offender was arrested.

Earlier this year, Defected gave a full release to San Soda’s mix of FCL’s ‘It’s You’, one of 2012-13’s biggest house anthems that was originally only released on vinyl. You can stream it below.