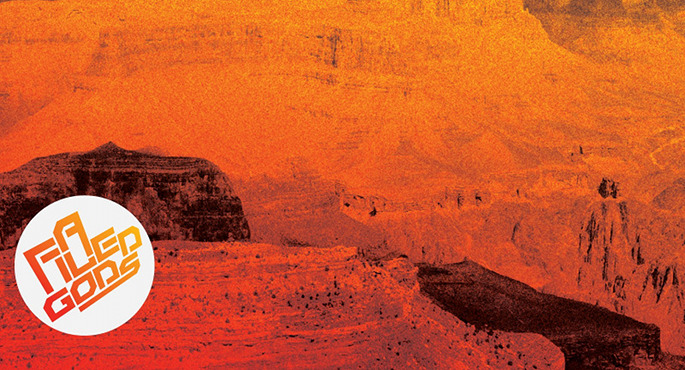 It’s been well-publicised that grime is in a good way right now, especially compared to two years ago when it was only Butterz and a small handful of other labels representing the sound (for the uninitiated, check Joe Moynihan’s recent feature for FACT on the best of the genre’s new wave).

Slackk has found himself at the forefront of this movement on the strength of both his past releases – including last year’s Raw Missions EP for Local Action [disclosure: a label independently operated by FACT’s Tom Lea], a 2010 drop on Numbers and a pair of releases for Unknown to the Unknown – and his mixes: he currently uploads a mix every month of new grime dubs, and has become a semi-regular fixture on both NTS and Rinse FM.

Failed Gods features the previously-heard ‘Shogun Assassin’ and ‘Silk Robe’, alongside four other tracks – the vinyl version of the EP also closes on a locked groove. You can pre-order it here.

Tracklist:
A1. Empty Bottles
A2. Algiers
A3. Shogun Assassin
B1. Silk Robe
B2. Room Made Vague
B3. Jackpines
B4. Locked Groove (vinyl only)