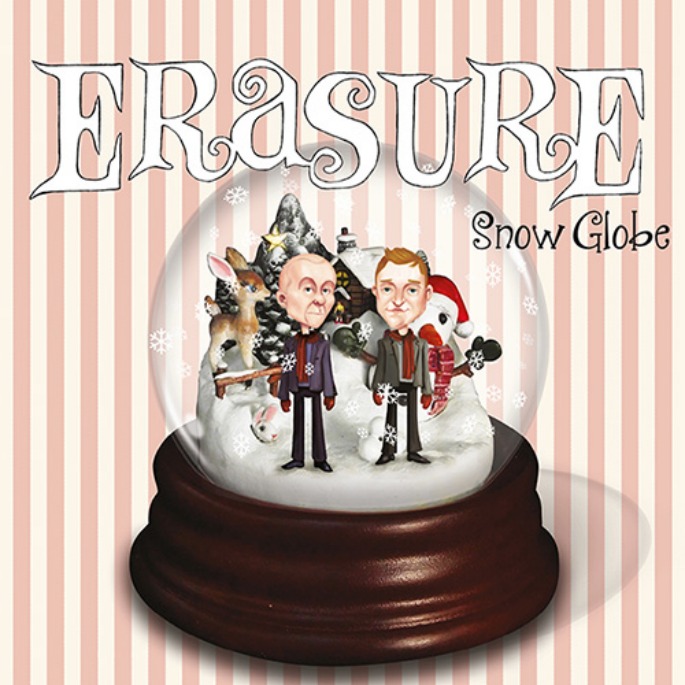 Exciting news if your family claims to be fed up of James Brown’s Funky Christmas – pop veterans Vince Clarke and Andy Bell have announced that a seasonal Erasure album is on its way.

Snow Globe is a collection of “original compositions and seasonal classics”, including the duo’s take on the traditional Latin carol ‘Gaudete’ – a pretty brave choice in light of Steeleye Span’s definitive and splendrous 1973 hit single.

But it’s snow joke (sorry) – the band’s label Mute say Snow Globe is more in the vein of recent, more introspective festive offerings from Kate Bush and Tracey Thorn, while their minimalist take on ‘White Christmas’ even features an extended drone.

Snow Globe will be out via Mute on 11 November. In the meantime, here’s ‘Gaudete’, just because we can: