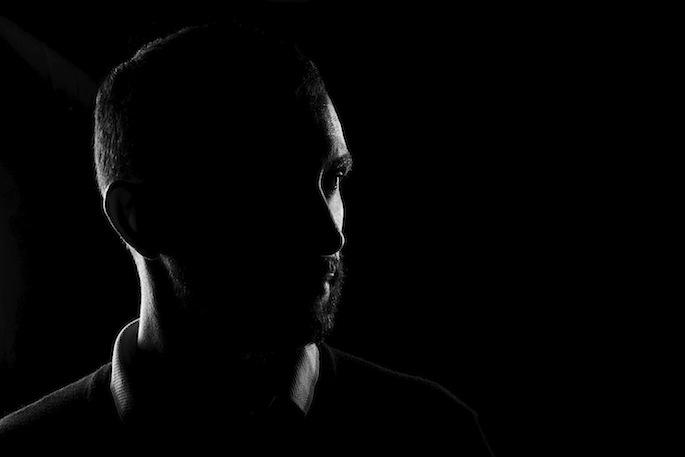 First released by Scuba’s Hotflush imprint, Paul Woolford‘s smash will be released by the Sony subsidiary in November.

‘Untitled’ first surfaced in June as a bit of piano house in the Broadwalk model. Now, after releasing a four-track EP for Houndstooth and planning a debut album under his Special Request alias, Woolford has teamed with Relentless Records for a UK release of ‘Untitled’ on November 24.

Details about the single, including remixes, are still to come. The news follows the re-release of Breach’s top 10 hit ‘Jack’ by Atlantic earlier this year. Looks like everyone wants some of that Disclosure money.