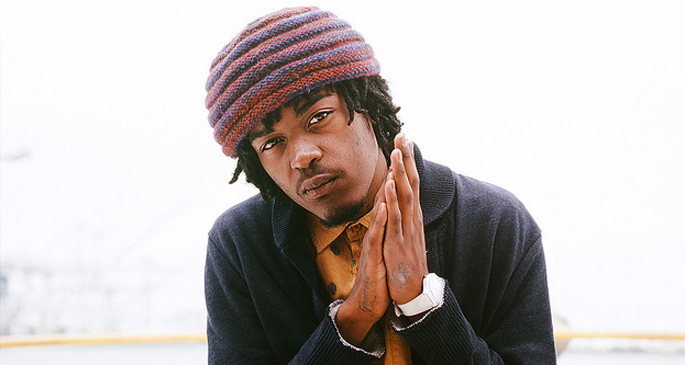 Bay Area rapper MondreM.A.N. might have amassed an enviable catalogue of mixtapes (not least as half of “the best duo ever” Main Attrakionz), but it’s taken until now for him to put together his debut ‘proper’ album.

Humorously titled They Say I Struggle Rap, the album is poised for release on the SWEETBREDS imprint on November 12, and you can check out the cartoonish cover art below. First track ‘MC ILLIN’ is a surprising left turn for the rapper, eschewing the cloud rap of Main Attrakionz and instead focusing on an old school sound not a million miles away from Bay Area legend Too $hort. Built around a sparse 808 beat and little else, it’s a chance for Mondre to show that he doesn’t have to embody the smoked-out haze of the cloud rap scene, and he nails it.

Certainly if the rest of the album manages to keep up this form, we’ll be in for something very special indeed. [via Potholesinmyblog] 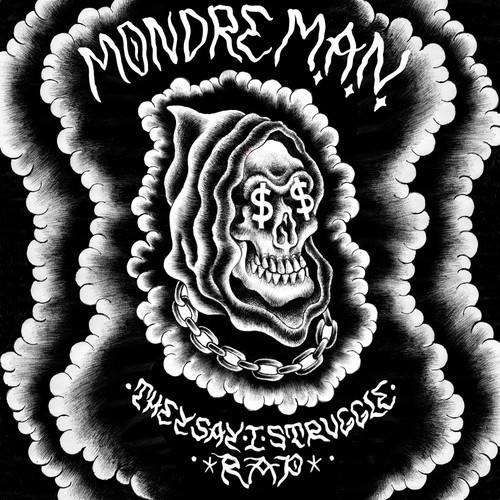