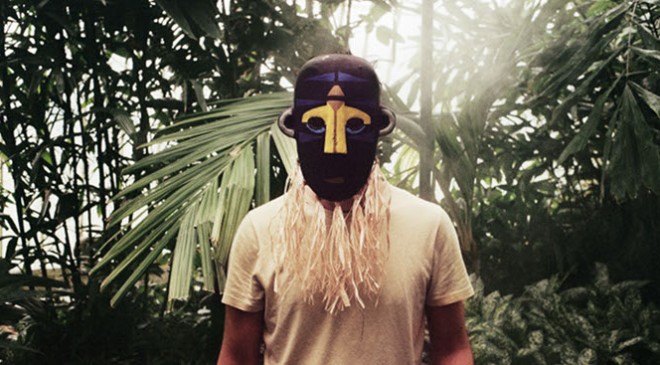 This year’s Live album aside, we’ve yet to score a follow-up to 2011’s self-titled breakthrough LP. Last we heard from SBTRKT was the d’n’b-leaning ‘IMO’, which he snuck out online back in September.

As Pitchfork report, the producer has now released one of a number of “further audio and visual experiments” on YouTube. The stylish monochromic video arrives courtesy of artist Lorenzo Durantini and regular collaborator A Hidden Place; the track, meanwhile, sounds like a scuffed-up T-Minus track.