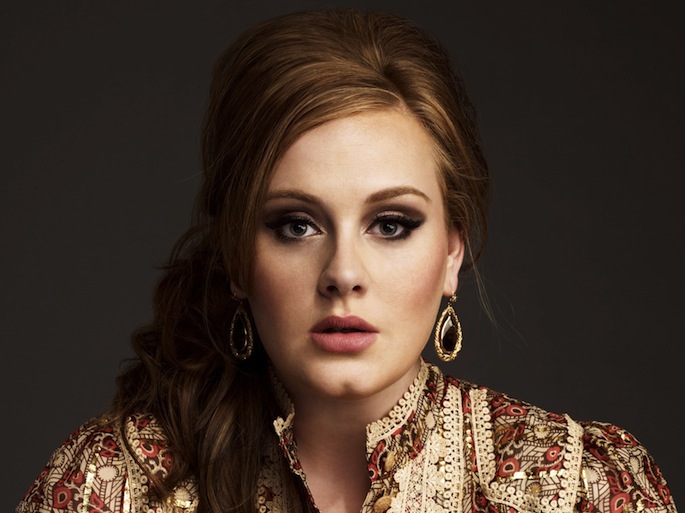 After winning an Oscar for her James Bond theme song and a Grammy for ‘Set Fire To The Rain’ earlier this year, Adele has added one of the Queen’s highest honors for her services to the music industry. Adele and PJ Harvey will receive MBE titles, which stands for member of the Most Excellent Order of the British Empire.

Adele’s 2011 album 21 has sold 28 million copies worldwide and has gone platinum 16 times in the UK. Earlier this month, it was named Amazon’s top selling CD of all time. For her part, PJ Harvey’s Let England Shake received the 2011 Mercury Prize.