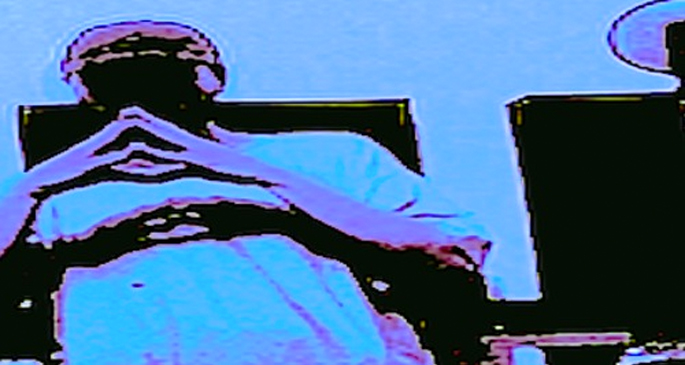 The Mood Hut family member will release his first long player next month.

Tanner Matt has been serving up slices of zoned-out house music since 2012 as a member of both Aquarian Foundation and the Vancouver-based Mood Hut collective.

Matt’s first solo 12″ as Hashman Deejay, Tangerine, arrived on Future Times earlier this year. The Washington, D.C.-based imprint has announced they will release his debut album in the coming weeks.

Entitled Sandopolis, the album consists of six dreamy pieces of house music spread across two 12″s. According to the press release, the album is made up of  “six tracks of that sweet spot dance, in the tradition of Virgo 4, Stickman Records or the classic Italian acronym house labels like MBG and DFC.”