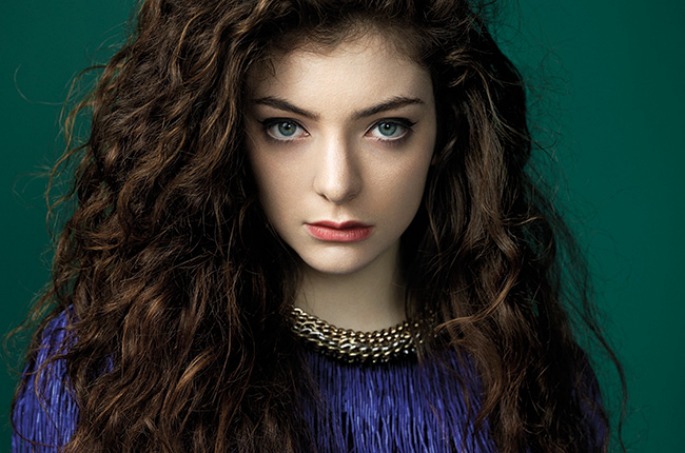 Lorde has taken a break from her busy touring schedule to put together the soundtrack for blockbuster film The Hunger Games: Mockingjay – Part 1. Featured on the OST are a diverse array of artists from Grace Jones to Bat for Lashes as well as a number of curious collaborations.

The soundtrack’s opener brings together Lorde, Stromae, Haim, Q-Tip and Pusha T whilst there is also a joint effort from Miguel and The Chemical Brothers. Kanye West has provided a rework of Lorde’s ‘Flicker’.

“Curating the soundtrack for such a hotly-anticipated film was a challenge, but I jumped at the chance,” Lorde said in a press release. “The cast and story are an inspiration for all musicians participating and, as someone with cinematic leanings, being privy to a different creative process has been a unique experience. I think the soundtrack is definitely going to surprise people.”

You can hear Lorde’s ‘Yellow Flicker Beat’ and check the full tracklist below.