Eminem shares mammoth 16-minute remix of ‘Detroit vs. Everybody’ 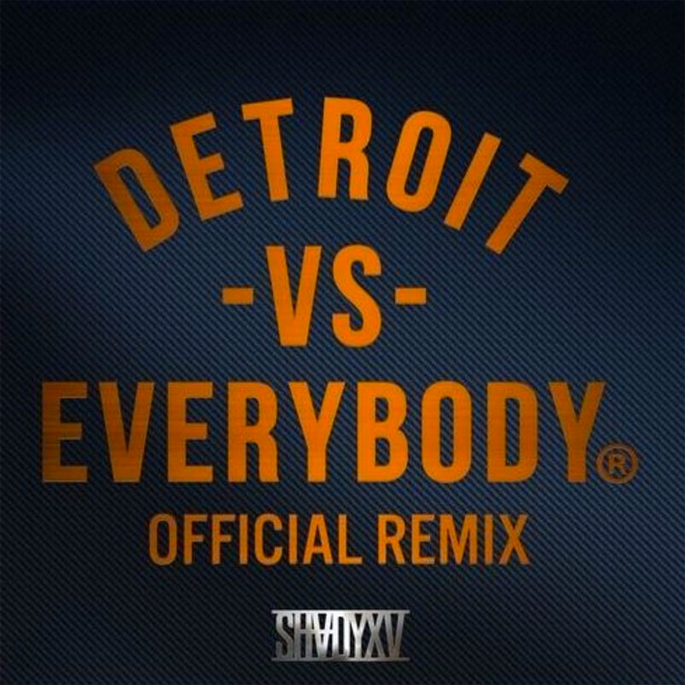 Last month, Eminem announced Shady XV, a double-CD compilation celebrating the 15th anniversary of his Shady Records imprint. Shady XV features several of the label’s biggest hits alongside a bunch of new material. One of the standout new tracks was ‘Detroit vs. Everybody,’ a posse cut that saw Em team up with fellow Detroiters Danny Brown, Big Sean, Royce Da 5’9″, Dej Loaf and Trick Trick.

You can stream the ‘Detroit vs. Everybody’ remix below. [via HYPETRAK]