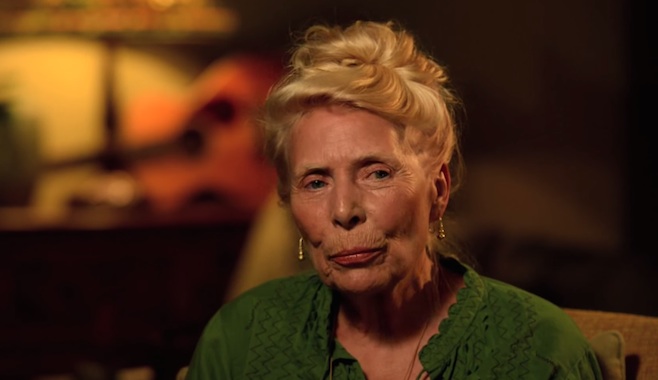 Update, April 28: A new message on Joni Mitchell’s website says reports of her being in an unresponsive coma are false.

“Contrary to rumors circulating on the Internet today, Joni is not in a coma,” the statement reads. “Joni is still in the hospital – but she comprehends, she’s alert, and she has her full senses. A full recovery is expected. The document obtained by a certain media outlet simply gives her longtime friend Leslie Morris the authority – in the absence of 24-hour doctor care – to make care decisions for Joni once she leaves the hospital.

“As we all know, Joni is a strong-willed woman and is nowhere near giving up the fight. Please continue to keep Joni in your thoughts. You may add your well wishes for her at the website WeLoveYouJoni.com.”

The 71-year-old singer is “so impaired as to be incapable of being assessed.”

Earlier this month Joni Mitchell was rushed to the hospital after being found unconscious in her LA home. Though at the time it was reported she was in good spirits and improving every day, TMZ reports that Mitchell has fallen into an unresponsive coma.

According to the report, Mitchell’s close friend Leslie Morris has filed the paperwork to obtain legal conservatorship over her. Morris has said Mitchell told her she has no close relatives to assume that role. 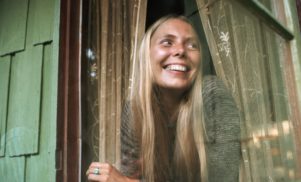 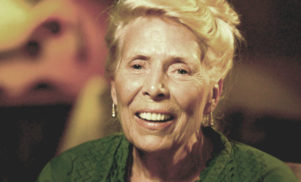 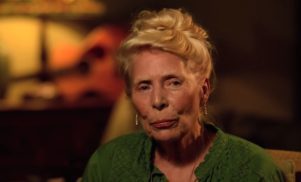