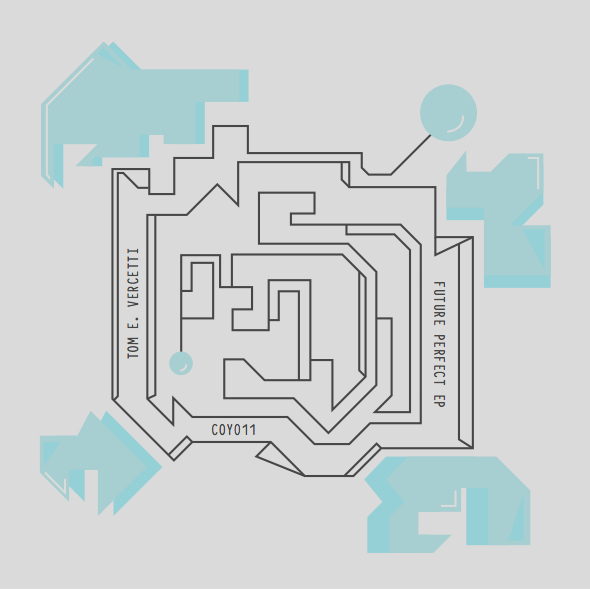 Due on December 18, Future Perfect has been a long time coming to a niche audience: Vercetti’s tracks have been appearing in various grime DJs’ sets for over a year, and he’s also found fans in producers like Deadboy (there’s also this). As well as a solo producer, he makes up a third of Silk Rd Assassins, the anime-and-AI-inclined group recently signed to Planet Mu.

The EP features a trio of Vercetti originals and a remix by fellow Coyote Records bod Chemist. We’re streaming the title track below. 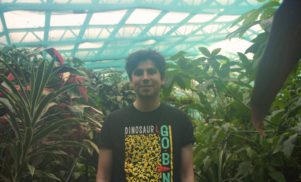 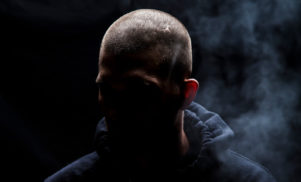 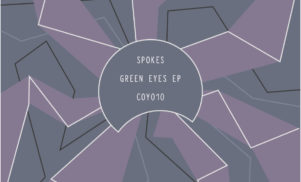 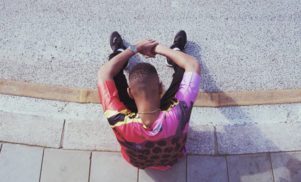 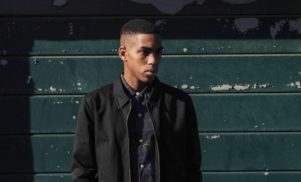 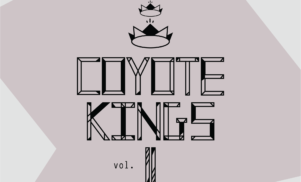 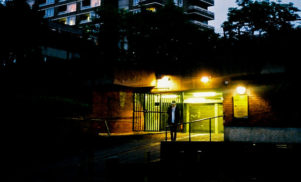 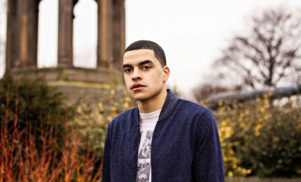 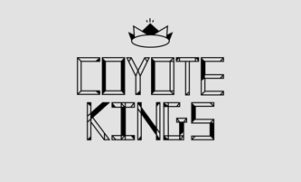 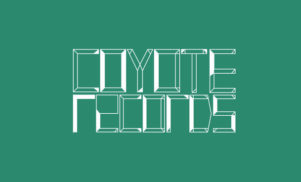 “I never believed I could release grime on vinyl”: meet new grime kids on the block Coyote Records