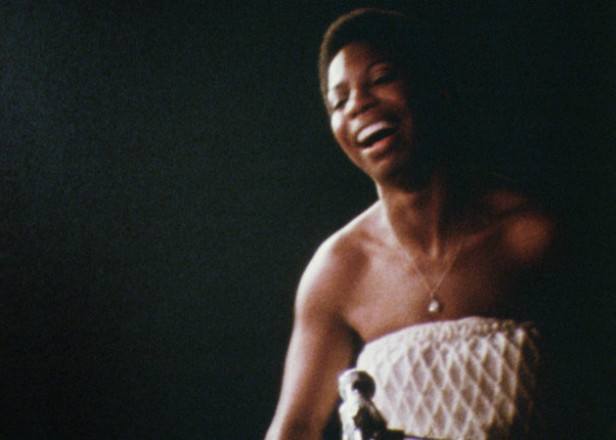 The Academy has revealed the shortlist for Best Documentary.

Fifteen documentaries are currently in the running to win an Oscar at the 2016 ceremony, which will be held on February 28. The shortlist will be whittled down to five nominees on January 14.

In a year heavy on music-themed documentaries, no less than three have been represented on the shortlist, which drew from 124 eligible films. Asif Kapadia’s critically acclaimed Amy Winehouse documentary Amy, Netflix’s Nina Simone biopic What Happened, Miss Simone?, and Laurie Anderson’s autobiographical Heart Of A Dog are all in the running for the award. HBO’s Kurt Cobain documentary Montage of Heck didn’t make the cut.

View the full shortlist below. [via Variety]

Amy
Best Of Enemies
Cartel Land
Going Clear: Scientology and the Prison of Belief
He Named Me Malala
Heart Of A Dog
The Hunting Ground
Listen To Me Marlon
The Look Of Silence
Meru
3 1/2 Minutes, 10 Bullets
We Come As Friends
What Happened, Miss Simone?
Where To Invade Next
Winter On Fire: Ukraine’s Fight For Freedom