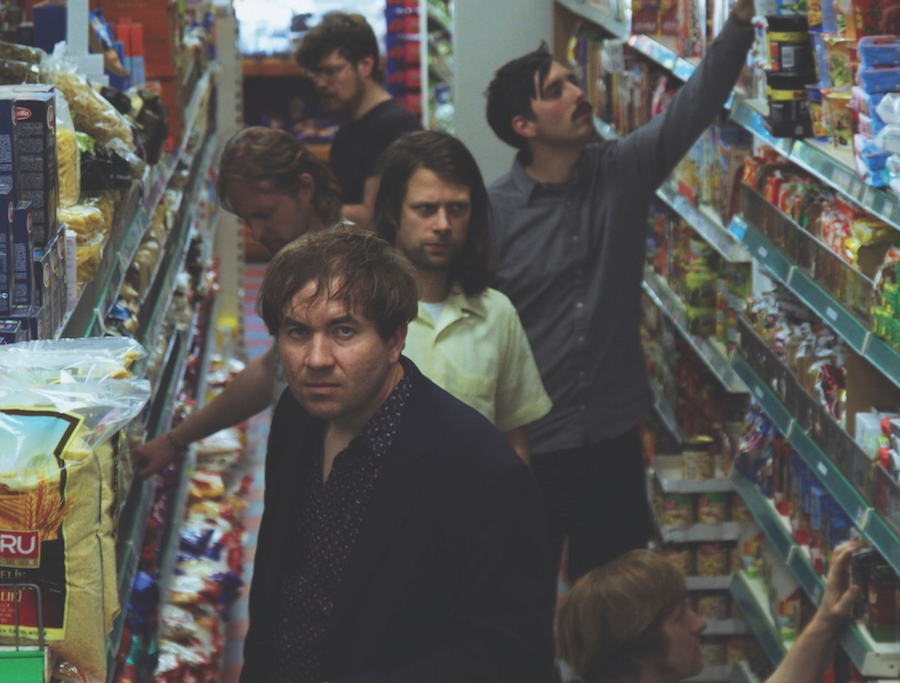 The last we heard from UK experimental rockers Pheromoans was their 2014 album Hearts Of Gold, but now they’re back with a new album and a new label.

On February 12, the band will release I’m On Nights through Alter, the label run by Luke Younger aka Helm (whose Olympic Mess was one of our favorite albums of 2015). Pheromoans add a new wrinkle to the experimental label with their deadpan humor and broken down pop, but they’ve also changed a fair amount. I’m On Nights is described as a “largely electronic affair” by the band, but judging by the first single ‘Cones Hotline’ and its warm music video, this is still the same Pheromoans you know.

Watch ‘Cones Hotline’ below and pre-order I’m On Nights via Alter.