For those who know, Slum Village’s Fan-Tas-Tic (Vol. 1) is something of a sacred text. Blessed with production and vocals from the now-legendary J Dilla (then going under the name Jay Dee), the record was actually plagued with problems when it initially emerged, a theme that would haunt the producer’s tragically short life.

Recorded in the mid-90s, the album was passed around on tape at shows in Detroit and swiftly became the stuff of legend. Legal wrangles meant that the version most of us got to hear was 2000’s Fantastic, Vol. 2 which featured reworked versions of a number of the tracks – the original album was released years later, in 2005.

Now both records have been collected along with instrumentals, remixes and selected tracks (including two remixes from Madlib) from the J-88 Best Kept Secret album, which boasted the same trio of artists (Dilla, T3 and Baatin) with a name change to avoid legal problems. Not only do we get four (!) CDs of material, but there’s also a box of five 7″ records, containing two singles from Fantastic, Vol. 2 – ‘Raise It Up’ and ‘I Don’t Know’ – and three special singles just for this set: ‘Fall In Love’, ‘Fall In Love Remix’ and ‘Players’.

As if this wasn’t all more than enough, there’s also a book of rare photos and images with liner notes from journalist Martin Caballero, with extensive input from the group’s only surviving member, T3. 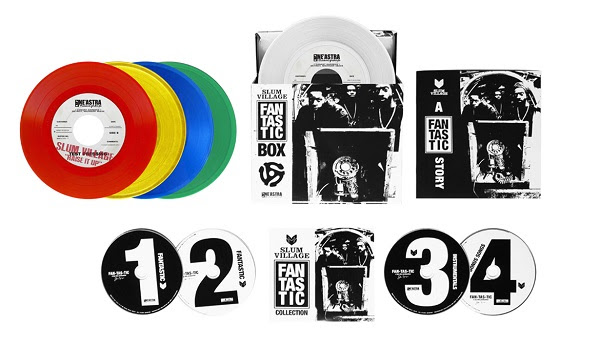 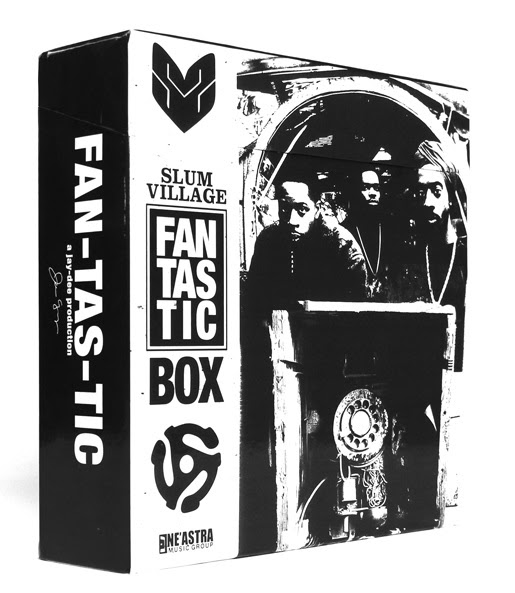 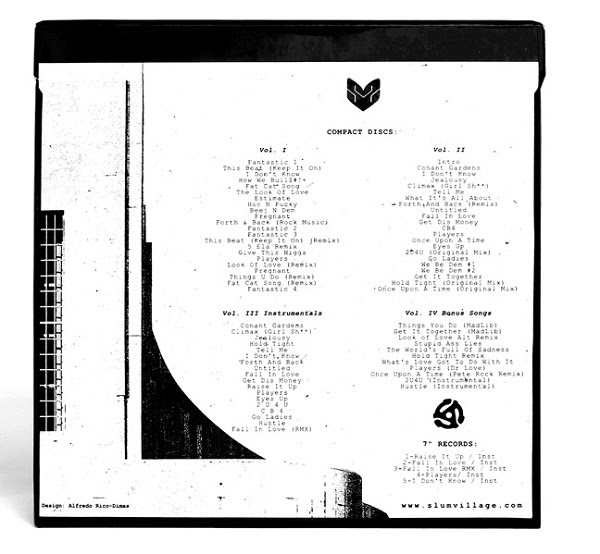 The Fan-Tas-Tic Box: A Jay-Dee Production will be released in May, and can be pre-ordered from Get On Down now.