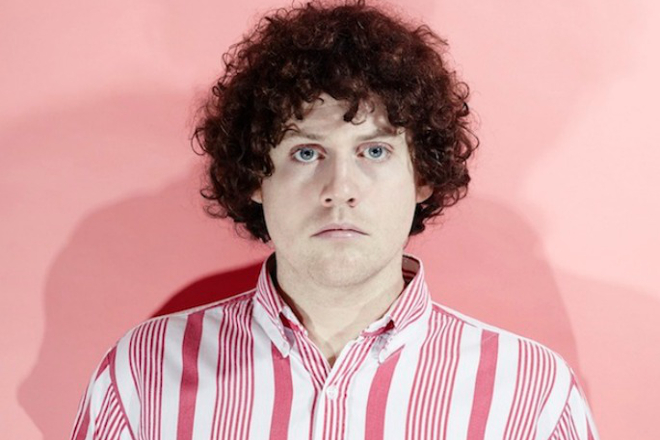 Outlined in an interview with this month’s Q Magazine, the album is a sequel of sorts to the UK pop act’s Nights Out album from 2008, which was described by Mount as “a half-arsed concept album about going out and having a crap time.”

“I just wanted to make an uptempo record,” he told Q of the forthcoming album. “I wanted to try and do another record that captures that fading memory of being a bit younger and going to clubs, but with the confidence I didn’t have then.”

According to Mount, Mix Master Mike contributes a scratch break on a track called ‘Old Skool’, which is about going to a party and not recognising anyone.

The album is expected to be released later this year. Metronomy’s last LP was 2014’s Love Letters.