With extended versions of tracks never before released on vinyl.

Unlike 2008’s long out-of-print Nah Und Fern set, GAS BOX features new 3XLP pressings of Zauberberg (which celebrates its 20th anniversary this year), Königsforst and Pop and leaving out the self-titled debut in favor of the extremely rare Oktember 12″.

These 3XLP versions of Gas’s second, third and final albums differ from earlier 2xLP versions by including extended track edits never before available on vinyl and better audio quality. In addition to the 10XLP and 4CD selection, the set also includes an artbook featuring photos of Cologne’s Königsforst woods, the area that informs much of Gas’ sound and defines its visual aesthetic.

GAS BOX is available October 28 via Kompakt. Look at the set and listen to the timeless opener from Pop below. 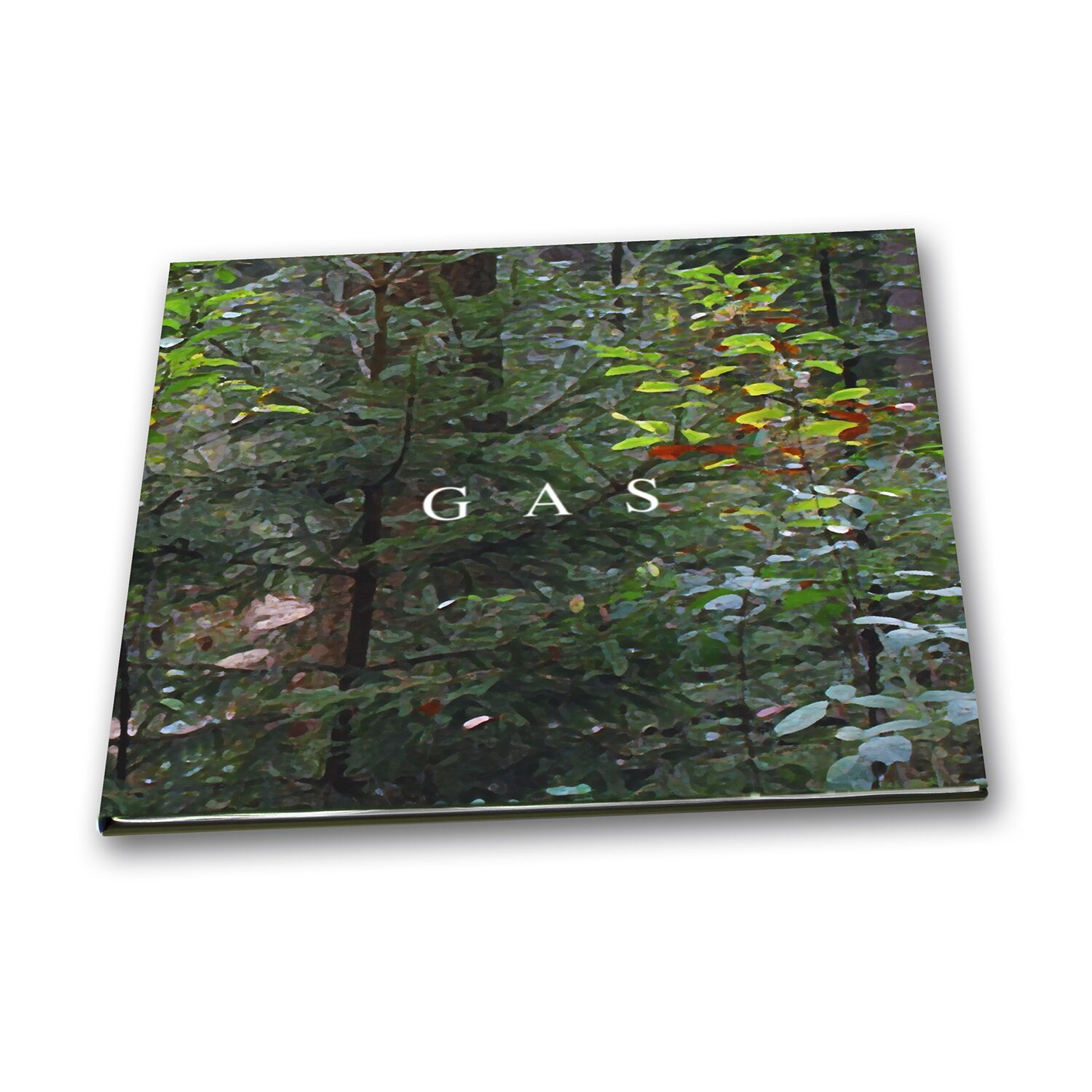 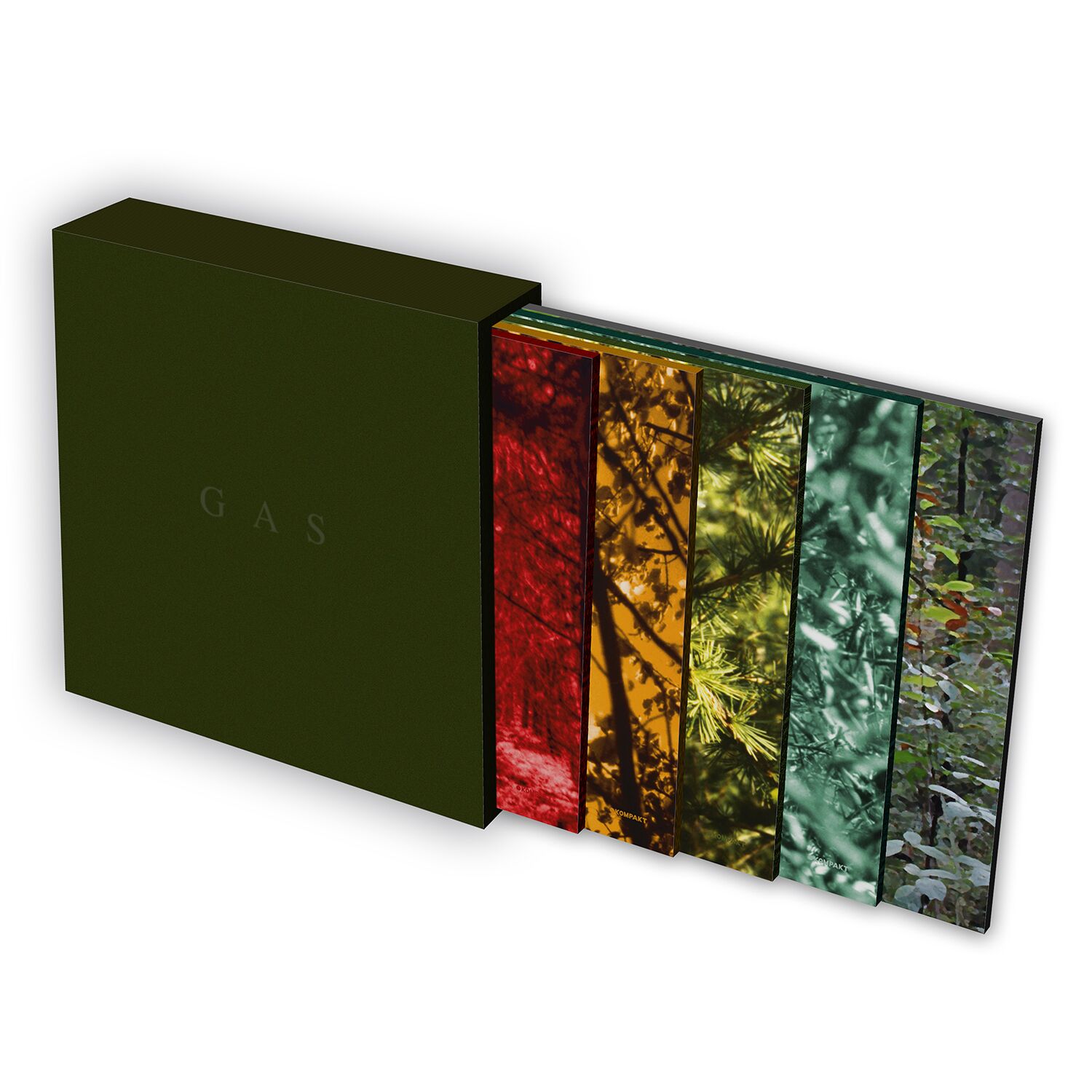 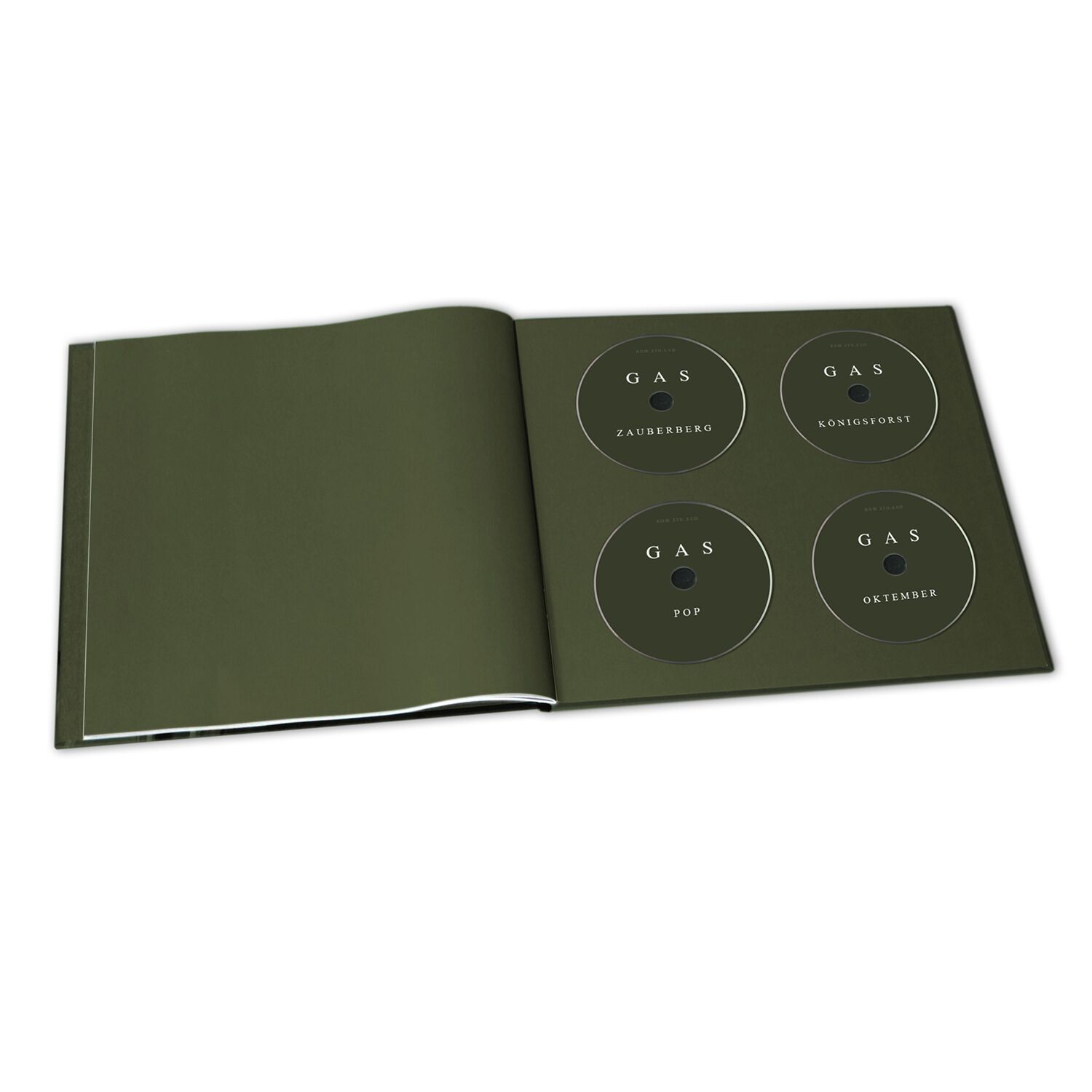 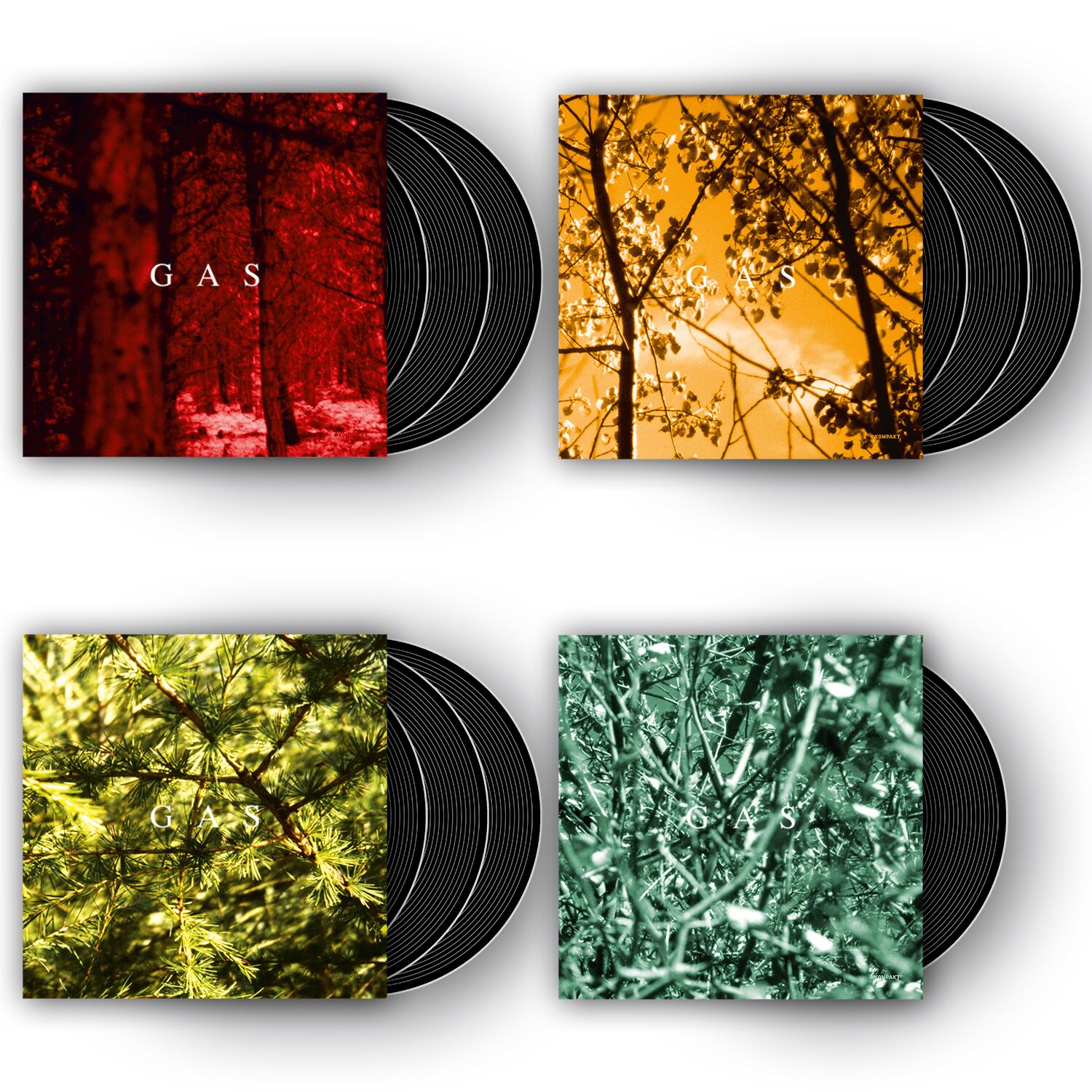