The third series of Charlie Brooker’s Black Mirror landed last weekend to a rapturous response, breaking the nerve-shredding future-shock series to a wider audience via Netflix and making us all question our relationship with the technology in our lives. Well, either that or drawing up plans for the survival bunker once the epoch of digital doom is upon us.

The soundtracks to each of the six episodes have been as memorable as the stories, with highlights including Geoff Barrow and Ben Salisbury’s grim military assault on fifth episode ‘Men Against Fire’ and Clint Mansell’s romantic touches on the surprisingly sweet-natured ‘San Junipero’.

Max Richter is no stranger to soundtracks, having previously lent his minimalist, classically informed approach to films including The Leftovers, Waltz With Bashir, Miss Sloane and Disconnect. The Berlin-based composer brought his A-game for Black Mirror S3’s opening episode (and surely one of the most talked about) – ‘Nosedive’, a teeth-clenchingly uncomfortable portrayal of superficial status in the digital age, helmed by Atonement director Joe Wright. Bryce Dallas Howard plays Lacie in a not-so-distant future where Facebook and Instagram likes have evolved into a terrifyingly central part of our lives. Number of likes on an unnamed, ubiqutuous social platform are used to determine a rating out of five that has drastic consequences for those lower on the register.

With the orchestral score already released on Deutsche Grammophon, we asked Richter how he went about soundtracking the episode, and own take on Brooker’s vision of a depressingly believable tomorrow.

“’Nosedive’ is looking at a very urgent situation – how do we deal with this blizzard of data?”

Richter: “When the director Joe Wright and I met in London they hadn’t completely finished shooting the episode. We just had a good talk about the project from every aspect – the script itself, which I’d read and liked, and also his view of the world of the film, the themes that he wanted to emphasise. We hadn’t worked together before, which was weird because we very much admire one another’s work, so it was a nice opportunity to do something.

“I thought the story was fantastic. The whole Black Mirror universe is really interesting. Charlie’s writing is really spot on – he’s like a fortune teller, isn’t he? Especially in ‘Nosedive’ – it feels like it’s just round the corner, and I think the themes are very important. Not only in terms of making a wonderful bit of drama, but actually in the society right now that we live in. You see it coming down the tracks towards us all, and it’s great to be able to take a look at it in that fictional safe space. 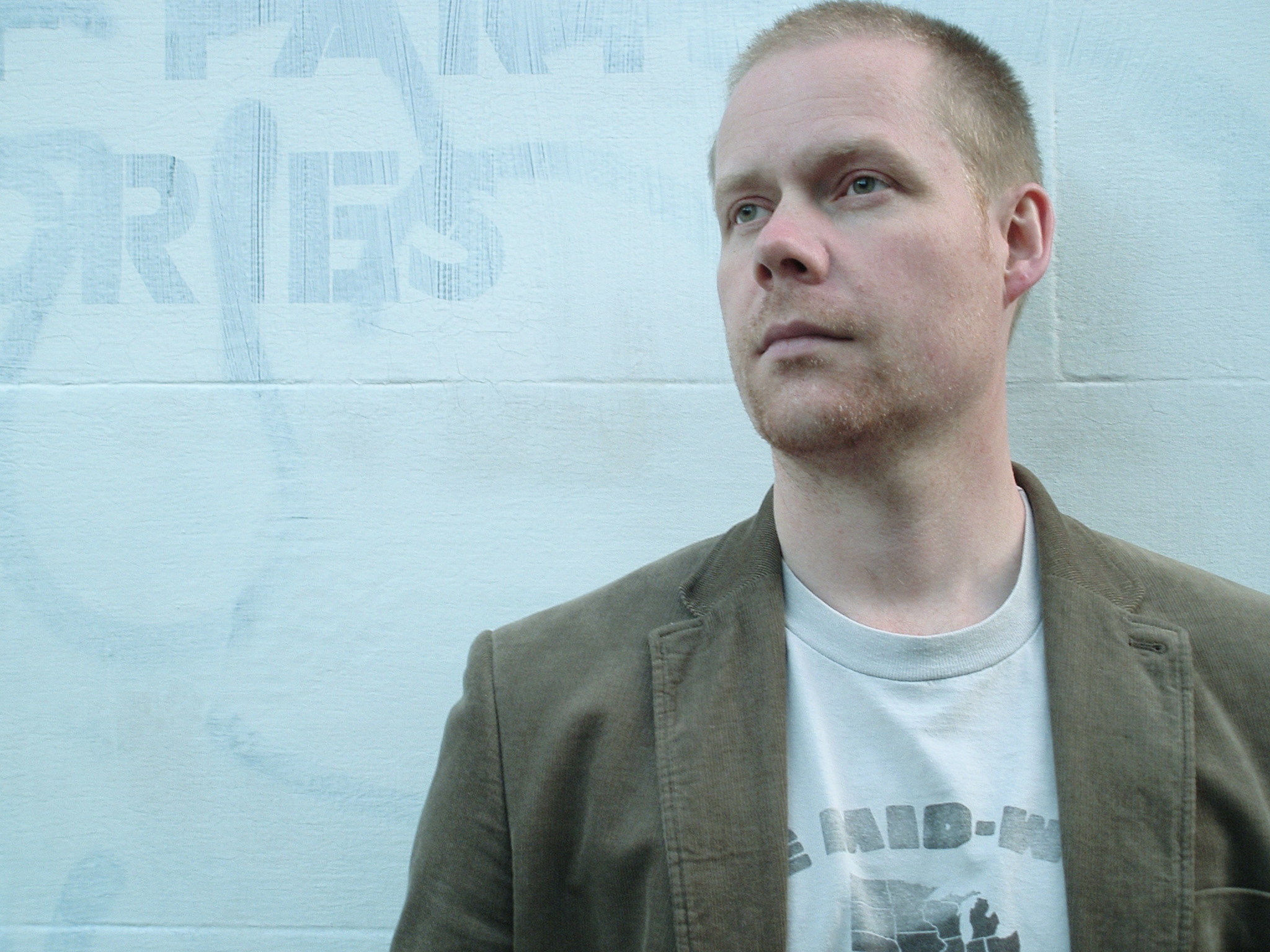 “Ideas for the score came quite quickly. It’s a dystopia, but it’s one that appears to be benign. It got me thinking a little bit about when we were kids and there were all sorts of predictions about the future, in particular Orwell’s 1984 and Huxley’s Brave New World. Orwell’s vision is one where you have top-down political control and brutality to control the population, and then there’s Huxley’s argument, where you control the population by seducing them with pleasure. For a long time it looked like Orwell was on the right track, but actually over the last 10, 15 years I feel like, especially with the expansion of corporate power, Huxley was more on it – this idea that it’s all about reward, and that’s what’s going to allow people social control. And that’s exactly what Lacie goes through in the film – she’s constantly chasing that little hit, the high rating, so that’s the big theme of the film really.

“When I started to look at the way Joe had shot it, it had a dream-like quality. Everything is very shiny and perfect, and it sort of glows and everyone’s smiling because they can’t afford not to smile, otherwise they get a bad rating! So it’s got this incredible anxiety hovering beneath this smiley surface, and that to me was very compelling. I started thinking about the sort of music that would support that while at the same time not flattening out the emotionality of it, because actually it’s an utterly tragic film. It’s so bleak. It’s a sort of hell that she lives in, so I wanted music that was emotional and would speak to those feelings.

“A lot of my work is political and has got social themes, as do the film projects I choose, like Waltz With Bashir or more recently Miss Sloane, which is about a gun lobbyist. I’m interested in stories which have a fingerprint in society at large, in our real day-to-day lives, and look at some of those questions. For me that’s one of the things that music and art is really about, and ‘Nosedive’ is obviously looking at a very urgent situation, albeit via the realm of a fantasy. It’s a bit like a fairy tale, really. It is nonetheless a crucial and urgent question. How do we deal with this blizzard of data? How do we deal with these sorts of structures, and how do we navigate them?”

Read next: How to compose an award-winning Hollywood soundtrack, by Jóhann Jóhannsson