What kind of dubplate series would this be without these two?

Following exclusives-packed sessions with Slimzee, Spooky and Score5ive in London, it only seemed right to pack our bags and head down to Bristol to meet Kahn and Neek. Over the last few years the Young Echo label bosses have become pivotal figures in the grime and bass scene, taking their vinyl sets around the UK and abroad, cutting fresh dubs almost every week, and producing some of the most sought-after tunes and remixes in the land.

We asked the duo to go back to back in Kahn’s front room for 20 minutes of exclusive tracks you’d usually only hear if you catch them in the booth – so consider yourself lucky.

The bundle of heaters they bring out includes a Burro Banton exclusive, a grime banger called ‘Ginos Riddim’ by techno producer Hodge, a Kahn and Neek special of ‘War Wid’ by Newham Generals and, to really top things off, an exclusive remix of Sir Spyro’s massive ‘Topper Top’. Get your gun fingers out.

Kahn & Neek’s Fabriclive mix CD is out now. Catch them DJing with Sir Spyro and Royal-T next weekend at The Nest and in September at Phonox in London.

Check out our photos of their prized stack of dubplates below. 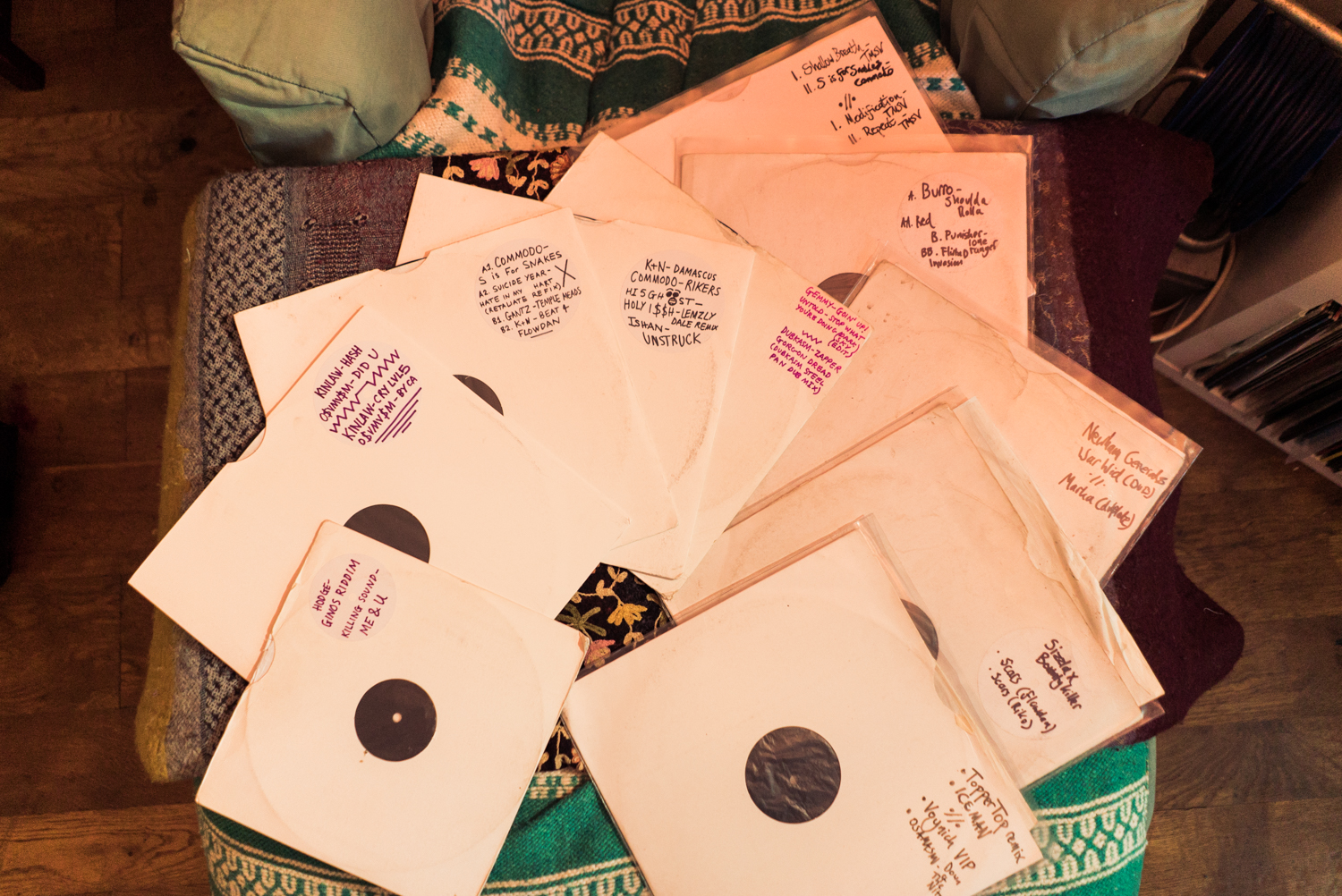 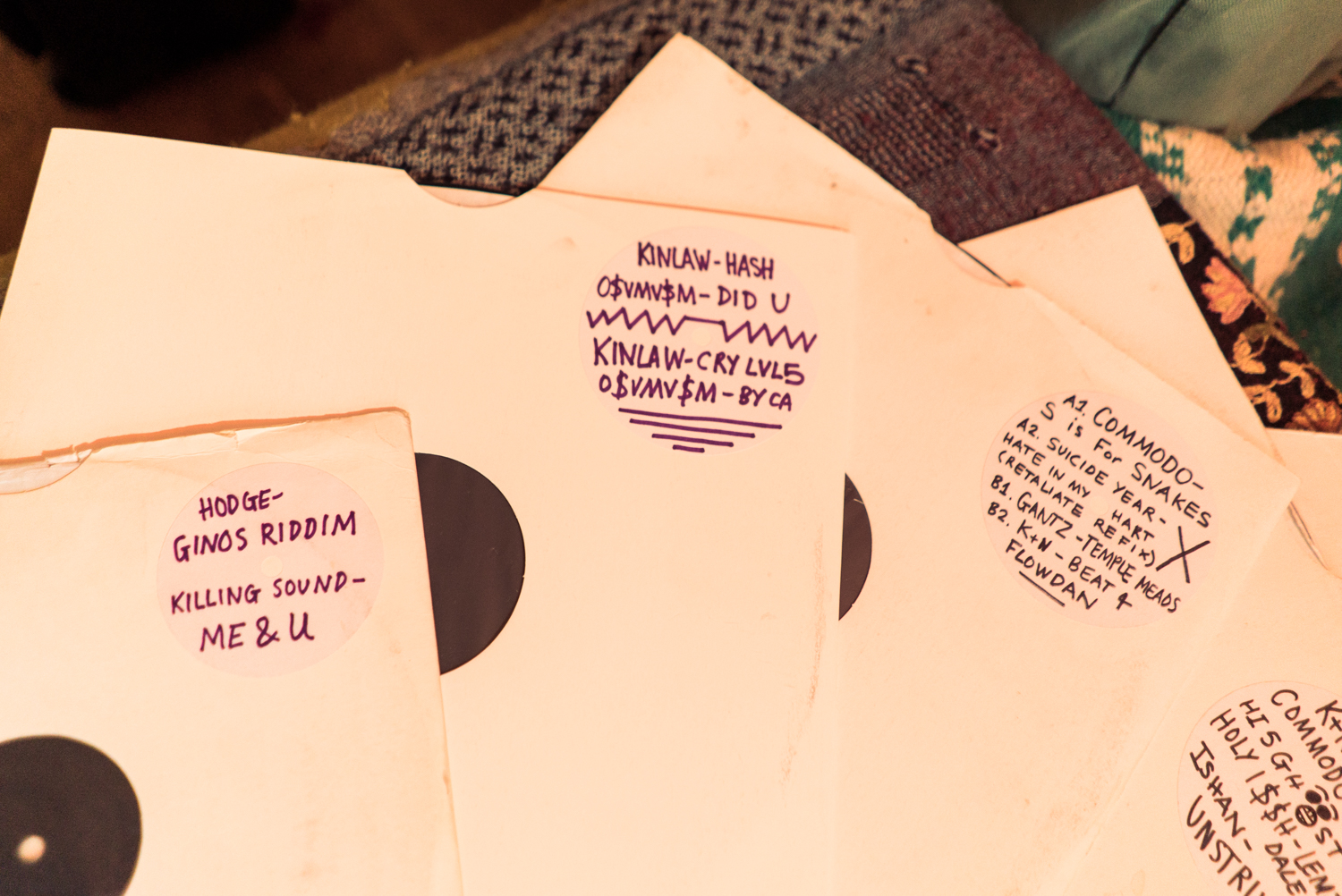 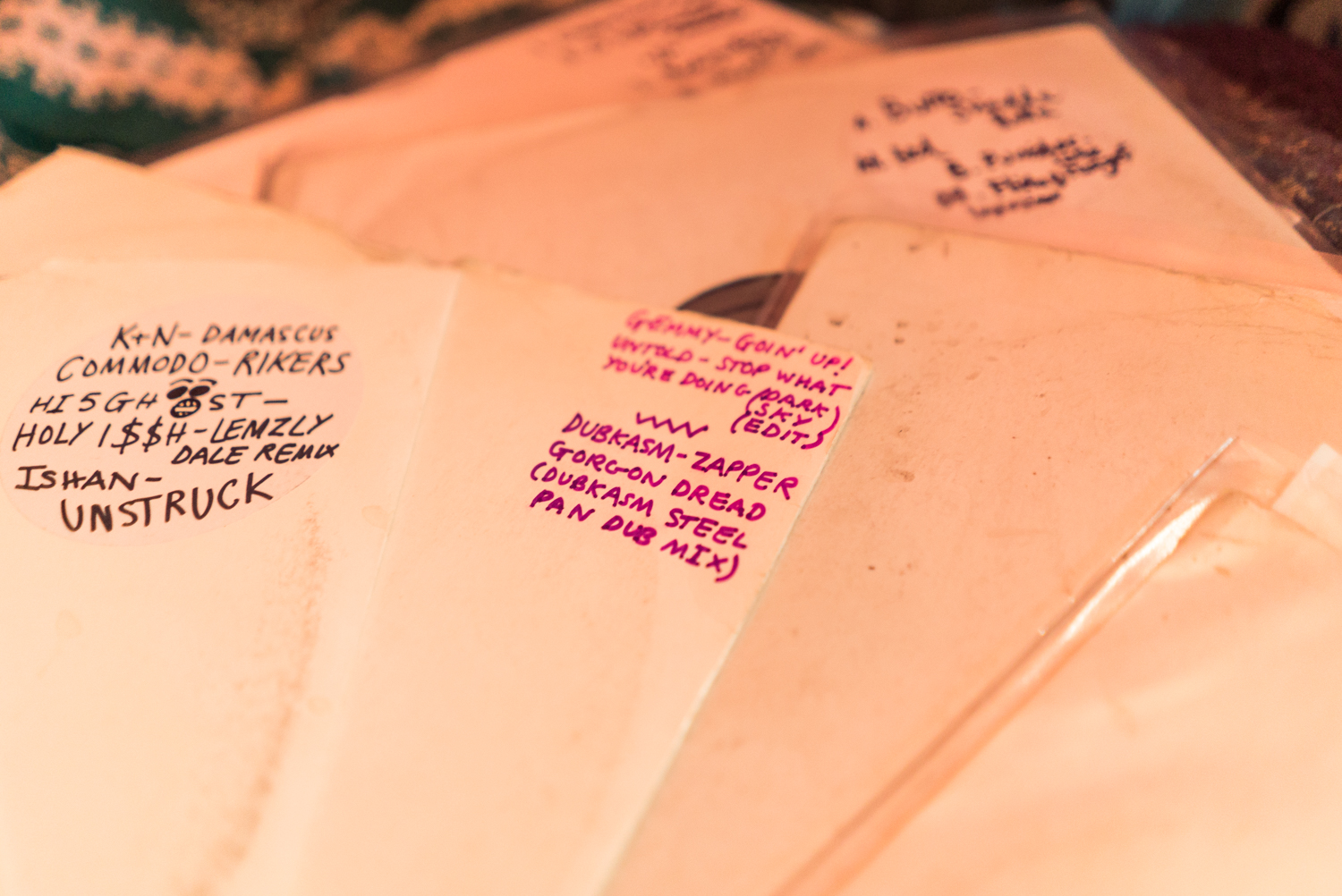 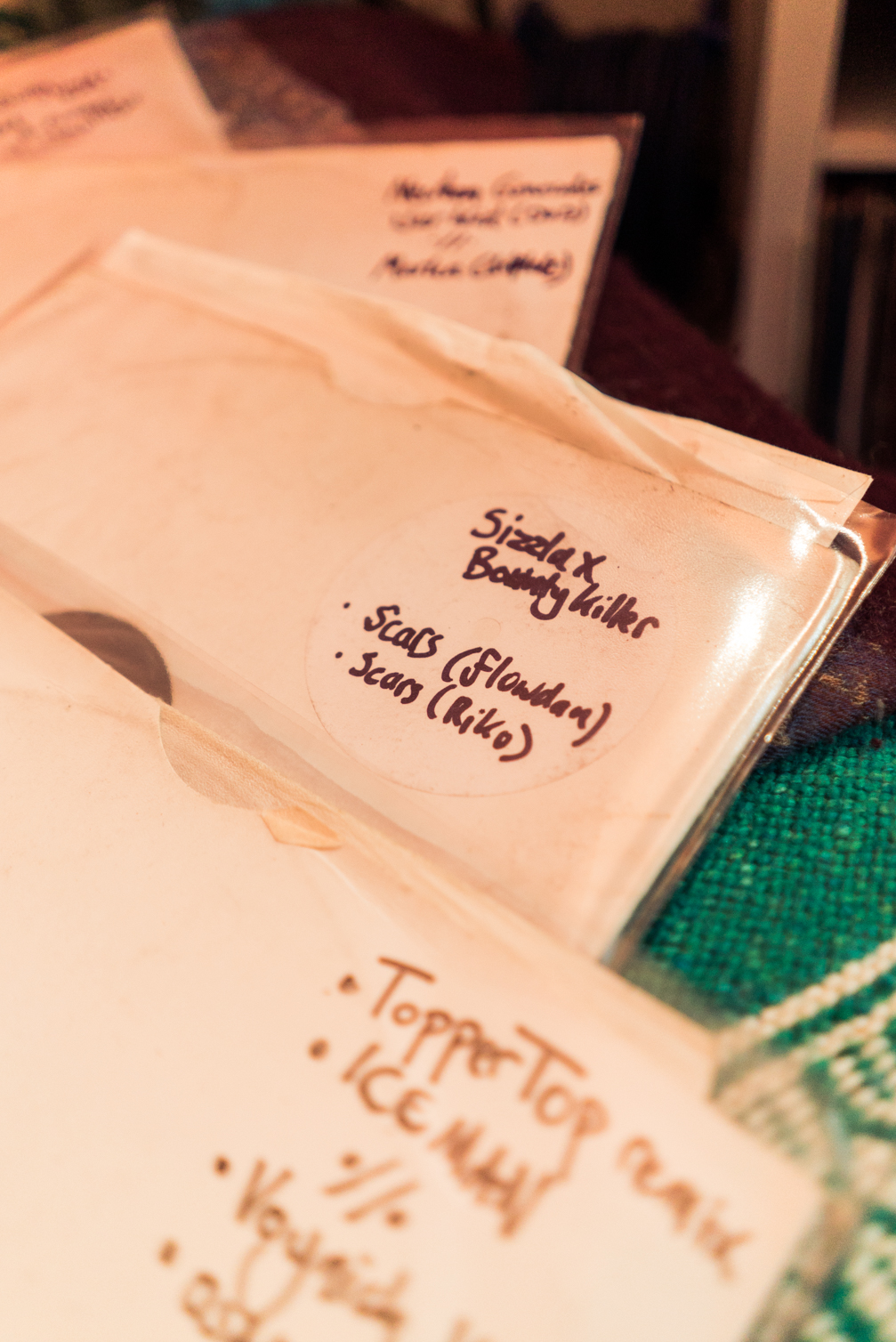 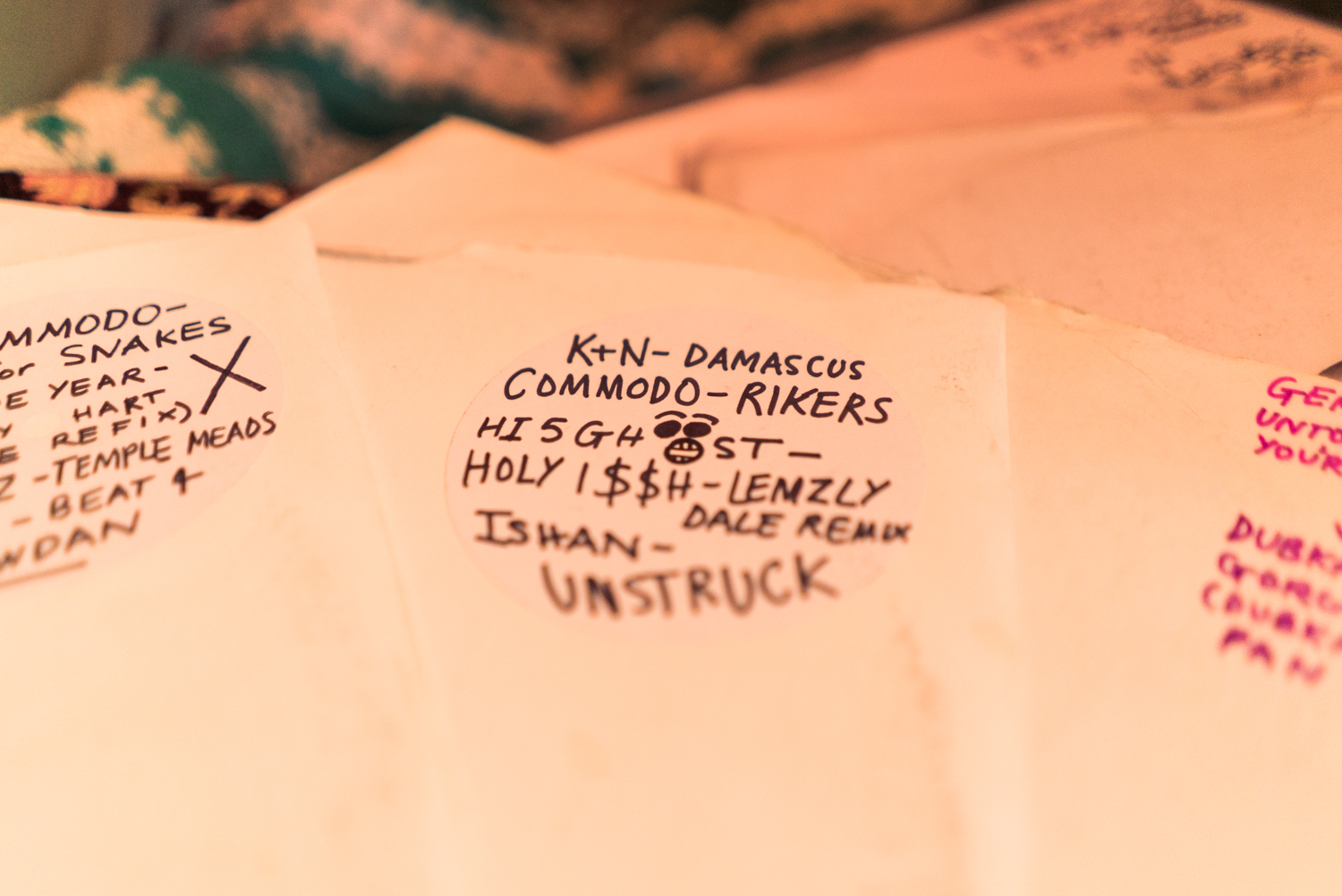 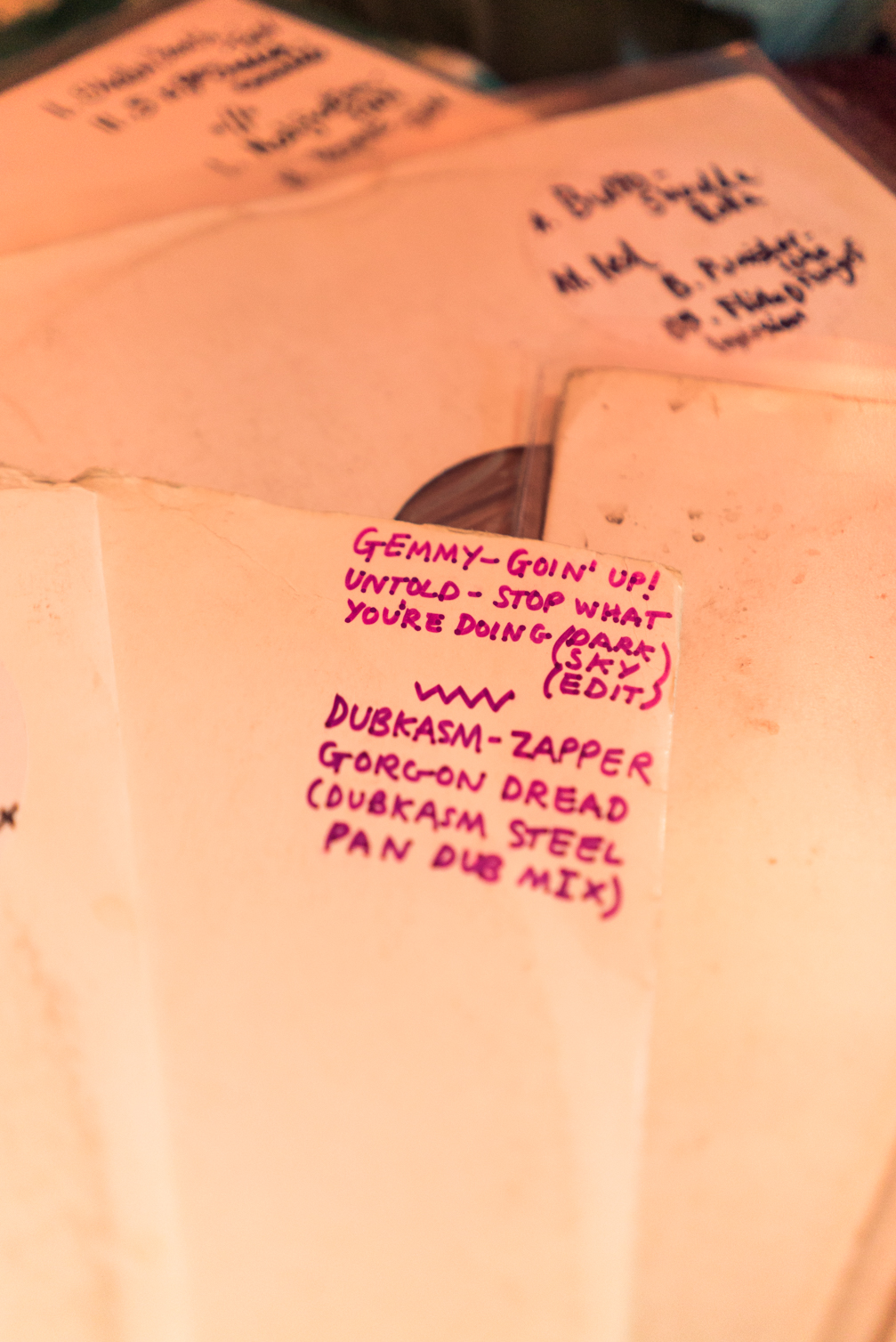 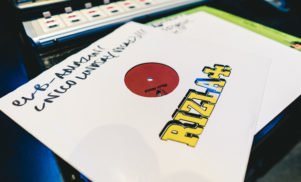 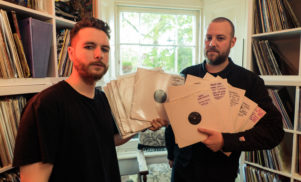 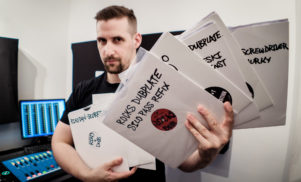 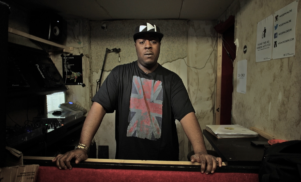 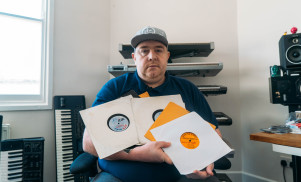 Watch DJ Slimzee guide us through his prized dubplate collection