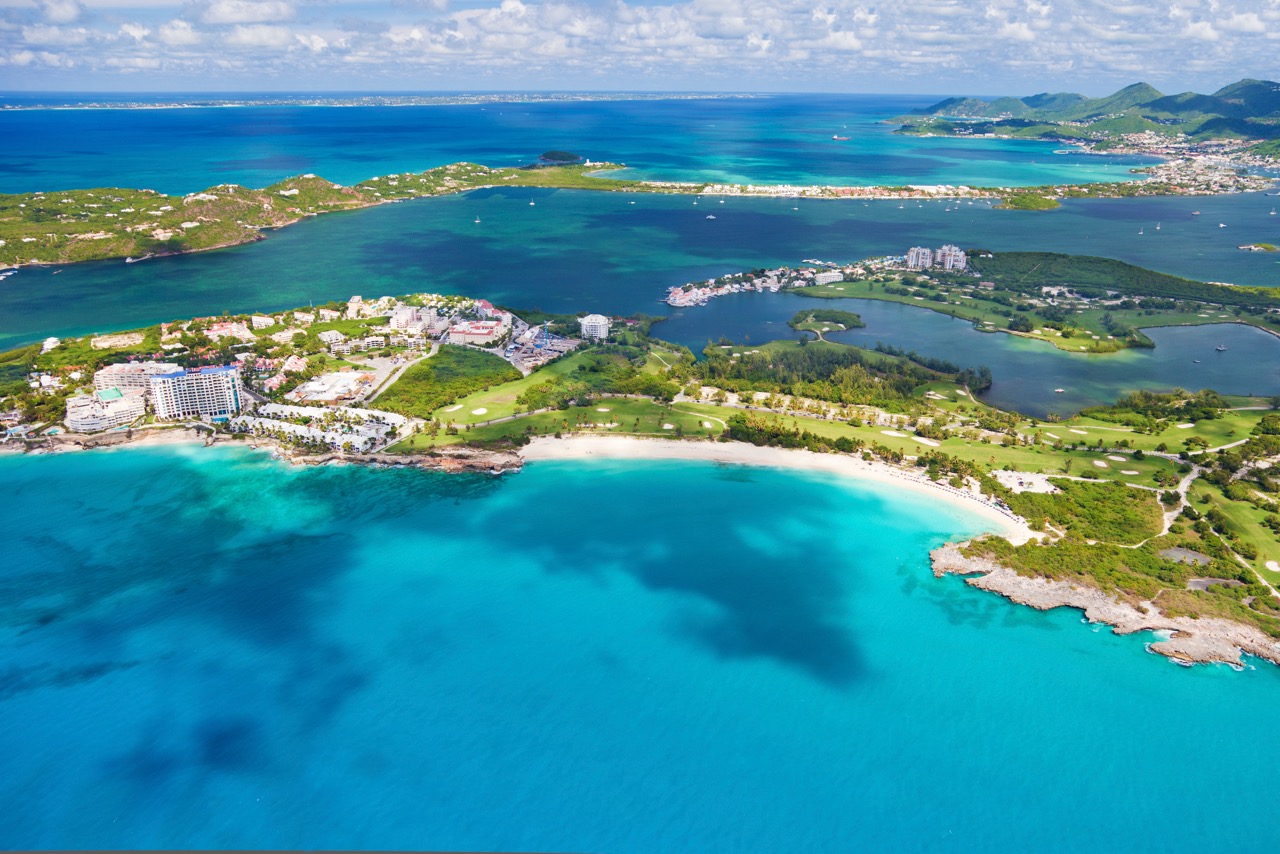 Martin Buttrich, Matthias Meyer, Francesca Lombardo, Kate Simko, Sonja Moonear and Roy Davis Jr. are also in the second wave of names for the festival, which takes place on the main beach stage as well as at boat parties, villa parties and a “natural jungle venue”.

They join previously announced DJs including Ricardo Villalobos, Black Coffee, Âme, Bob Moses and Nina Kraviz. SXM Festival founder Julian Prince says of the line-up: “In year two we have redoubled our efforts to bring the very best talent in underground electronic music to SXM, with every carefully curated artist having their own sonic identity.”

More artists are set to be announced in the coming weeks. For tickets and more information, visit SXM Festival and check out the complete line-up so far in the flyer below. 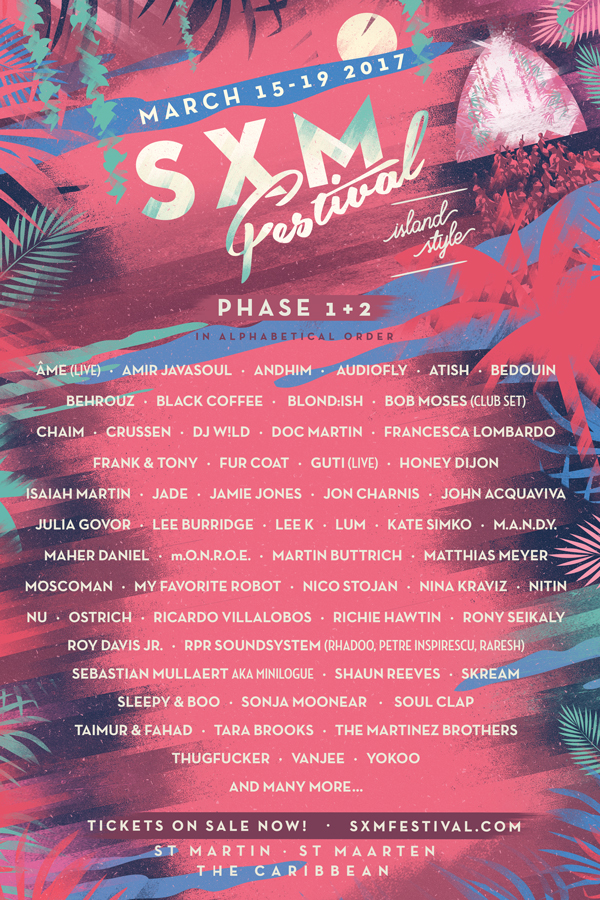 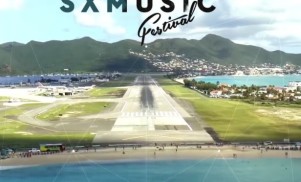 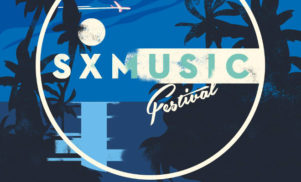 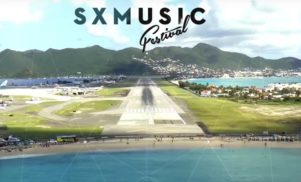