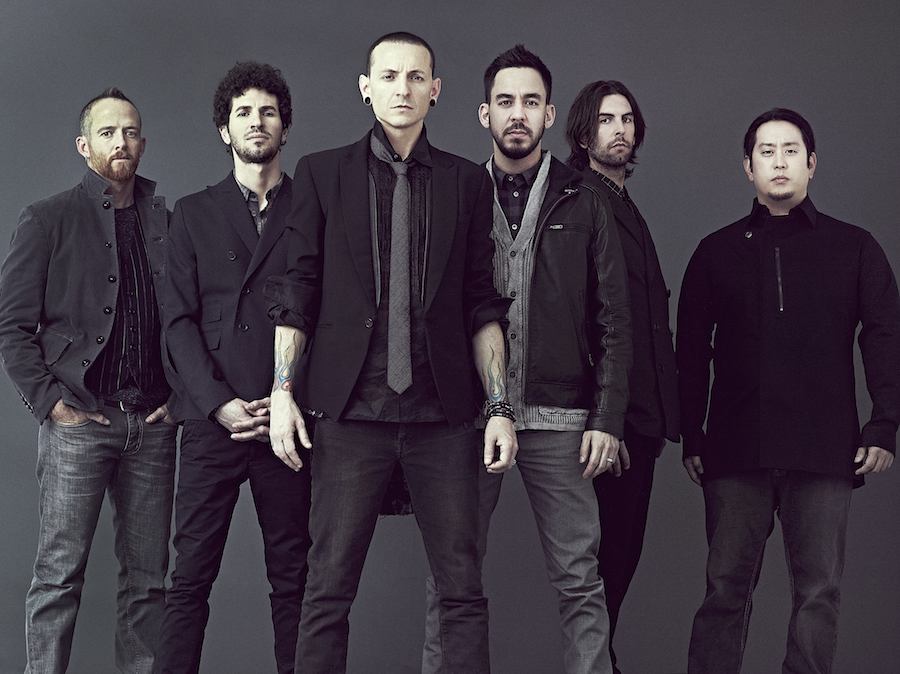 The singer was found dead in an apparent suicide this morning.

Chester Bennington, frontman of Linkin Park, has died at age 41 from an apparent suicide, TMZ reports.

The singer had reportedly hanged himself and was discovered early Thursday (July 20) morning by his wife at their home in Palos Verdes Estates in L.A. County.

Linkin Park became instant stars following their massively successful debut album Hybrid Theory which peaked at no. 2 on the Billboard album charts. They followed that success with a collaborative EP with Jay Z and six more albums, five of which were no. 1 sellers. Bennington also performed as the lead singer of Stone Temple Pilots from 2013 to 2015.

Bennington was a close friend of Soundgarden frontman Chris Cornell, who committed suicide this spring days before Linkin Park released their last album. Bennington released an open letter in the wake of his friend’s death saying “I can’t imagine a world without you in it.” Today would have been Cornell’s 53 birthday.

Listen to some of Linkin Park’s most iconic songs below.