And a second album is out next spring.

After making an unexpected return to live performances this year, John Maus has announced his new album, Screen Memories, will be released in October. Today you can hear his first new single in six years ‘Combine’.

Maus released his breakthrough album We Must Become The Pitiless Censors Of Ourselves in 2011, but aside from a rarities compilation the following year he has released no music this decade. That changed this summer when he began performing and teased new music.

After earning his doctorate in political philosophy during that break, Maus recorded and engineered Screen Memories in his Minnesota home. Many of the sounds on the album are from modular synths he built himself.

The new album will be followed next spring by a 6LP box set release containing Maus’ entire discography. It includes Screen Memories, out of print albums and an entirely new second album titled Addendum.

Look for Screen Memories October 27 via Ribbon Music. Find the artwork and tracklist below. 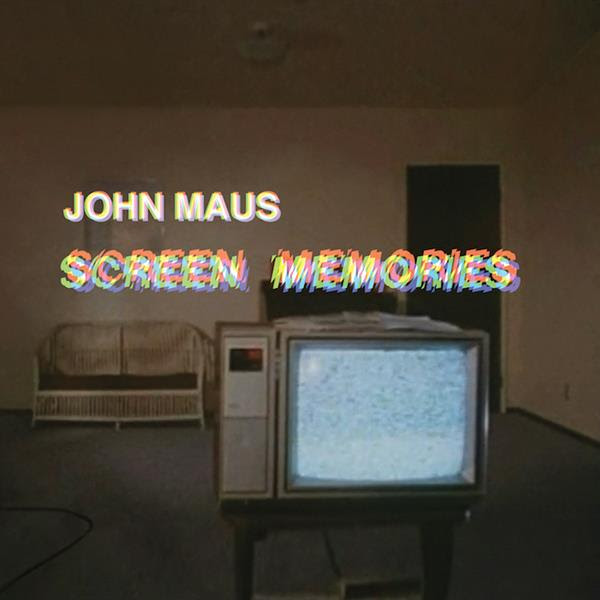