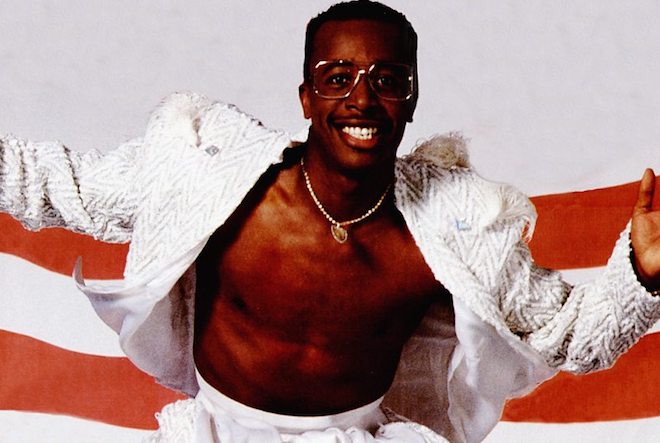 Special edition album releases and reissues are not hard to come by these days, but Newbury Comics in Boston has kicked it up to an impressively weird notch by offering copies of the new Beck album Colors that come with liner notes signed by MC Hammer.

We don’t really get it, either, but the legendary ‘Can’t Touch This’ rapper says Colors is a “great party record” and it’s hard to argue with the creator of ‘Pumps and a Bump’.

The album is available for pre-order now but will not be shipping to Hammer’s home state California. smh.

Read next: From Dangerous to ‘No Diggity’: How Teddy Riley wrote his greatest new jack swing smashes 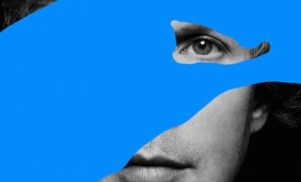 Singles Club: The Avalanches crash and burn and Beck is on his Cool Dad game 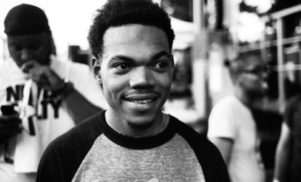 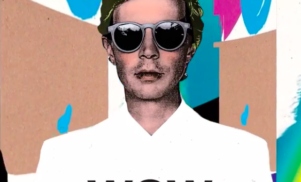 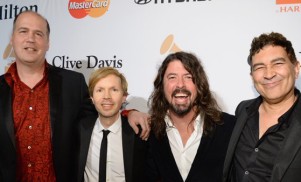 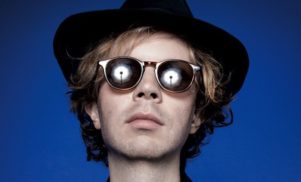 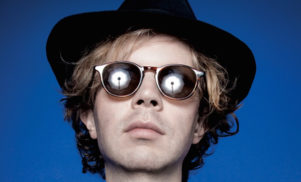 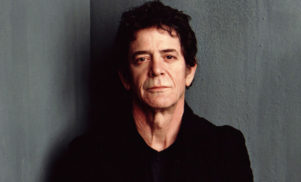