Originally compiled and released on a limited tape in 2016 by Ryan Fall (uon, Caveman LSD), the highly sought-after bblisss compilation has been released on vinyl for the first time today (August 31).

The compilation notably features the first material released by Huerco S. producing under his Pendant alias, as well ambient gems from uon alias DJ Paradise and Ulla Anona, both of which have released on Heurco S.’s new ambient imprint West Mineral Ltd.

The original cassette release has garnered a cult-like following, with one currently listed on Discogs for $70.

The vinyl reissue of bblisss, which was remastered and cut by Matt Colton, is available now via Boomkat featuring new artwork. Stream the compilation below, and check out the gorgeous cover art and tracklist. 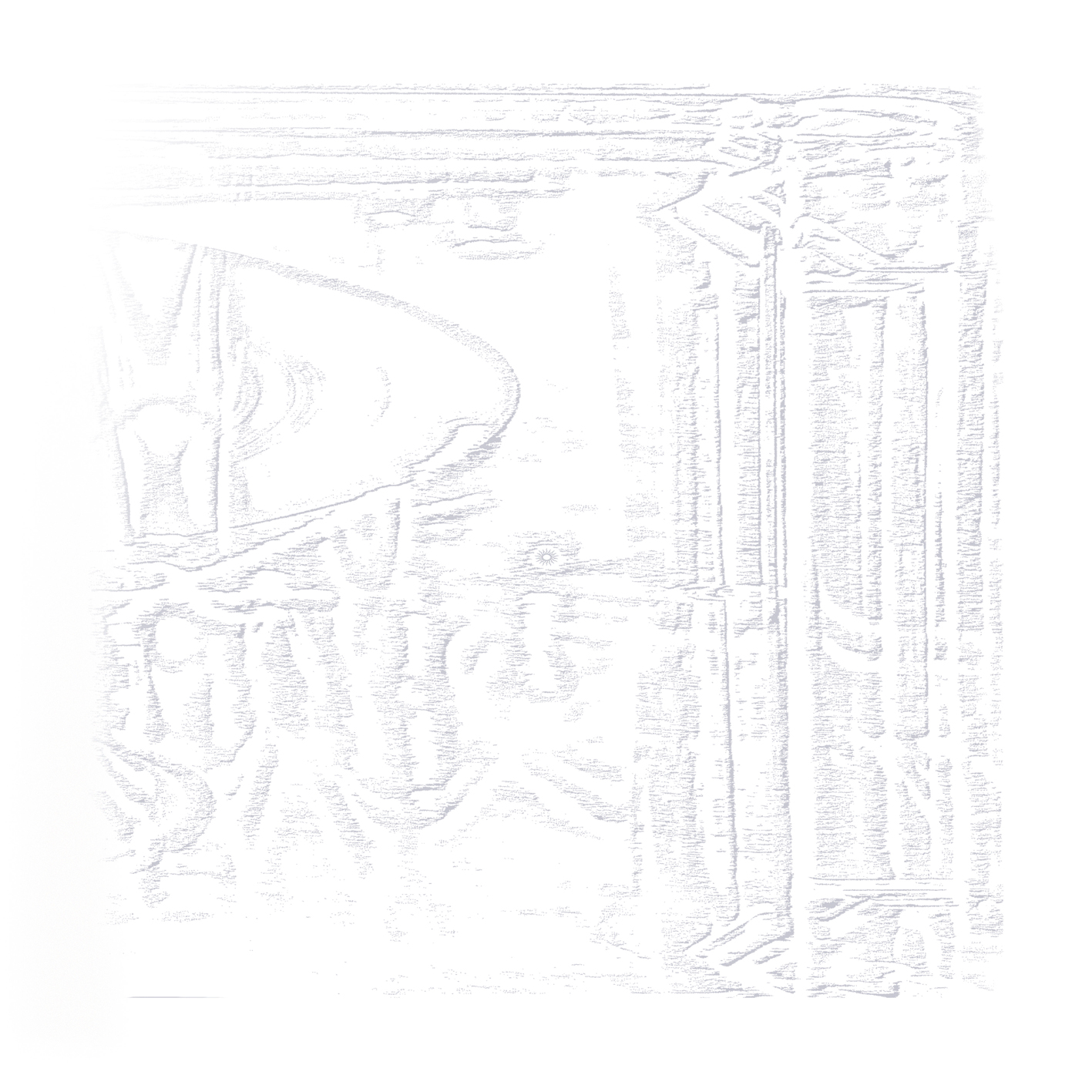