Nídia, Kelman Duran and Slikback rework STILL on I (Remixed)

Nídia, Kelman Duran and Slikback are among artists who have contributed to I (Remixed), a “surprise remix pack” that arrives one year after the release of I, the debut album from STILL, AKA Simone Trabucchi.

They join Low Jack, E-Unity, Zilla, Jim C. Nedd Caribe and Duppy Gun Productions as each of the nine tracks on the original album are reinterpreted by a wide variety of FACT favourites.

I documented Trabucchi’s nomadic approach to dancehall, as he made connections between his home town of Vernasca to Ethiopia and Jamaica. On I (Remixed), the Milanese artist brings together producers from Lisbon, Kenya, France and LA for a globally-sourced reimagining of his source material.

I (Remixed) is available now via PAN. Check out the cover and tracklist, and watch Slikback’s killer mix for FACT, below. 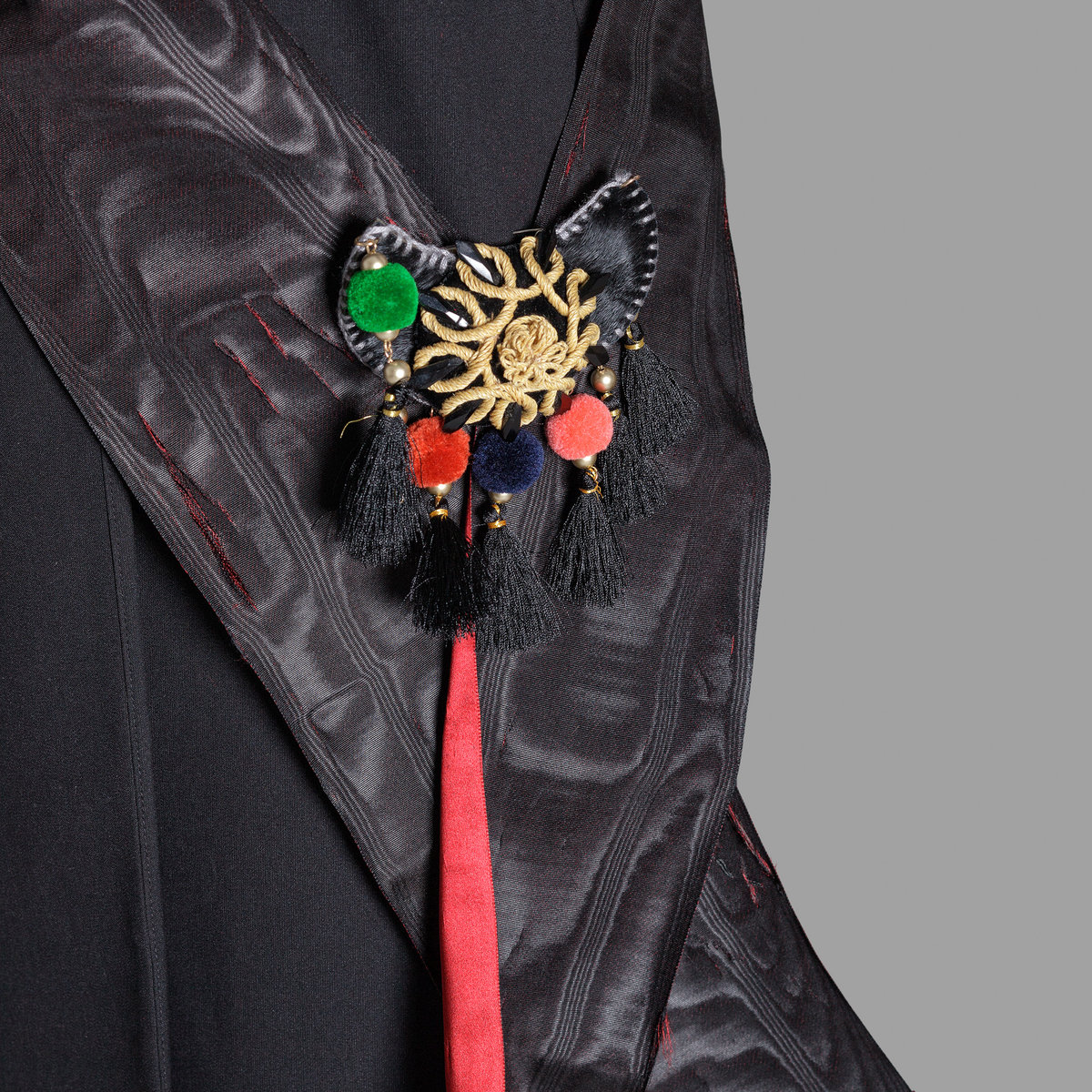