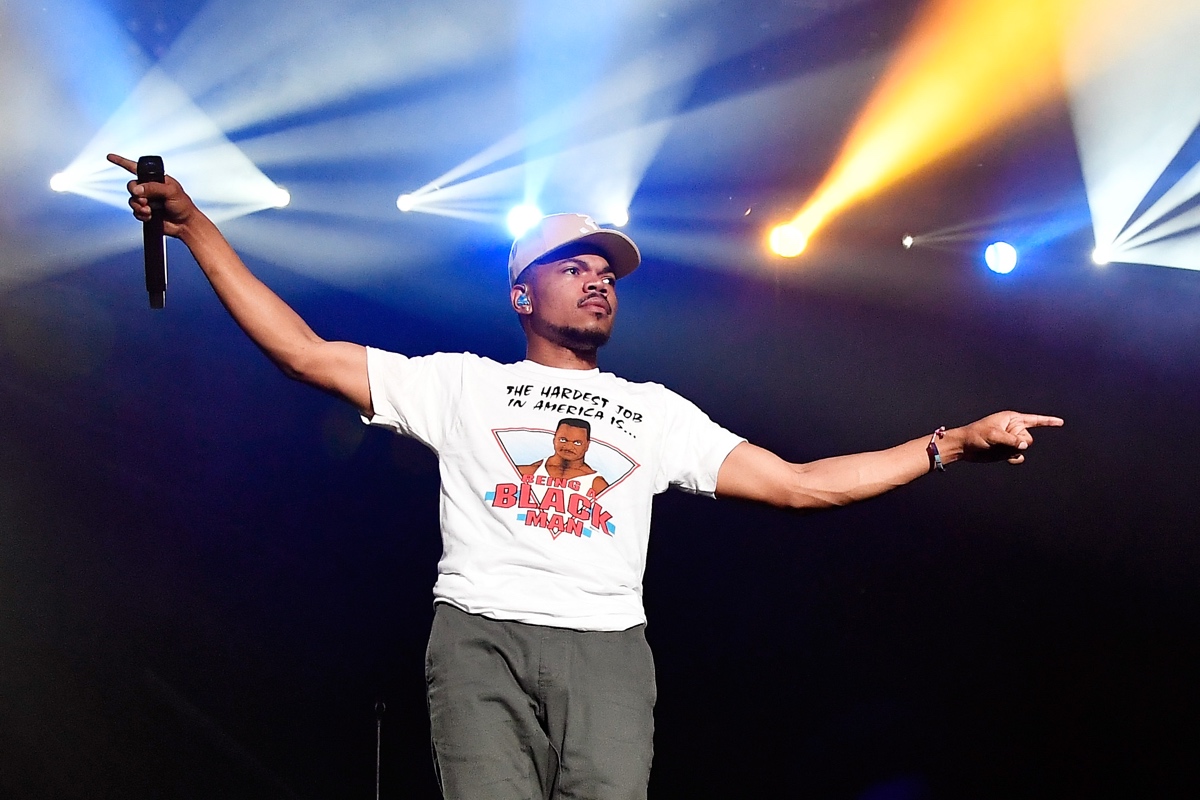 He posted a video to Instagram saying fans could expect new music in July.

Chance The Rapper has teased a summer release for his forthcoming album on social media.

The Chicago rapper posted a video to Instagram claiming that he has been “making music” that fans could expect to hear in July. He also tweeted “July” and “Owbum”, which were followed by his manager confirming the release date, also via Twitter.