We told you a little while ago that lo-fi poster boy Ariel Pink had signed to 4AD for the latest album with his band, Haunted Graffiti.

Well now we can reveal full details of the record. Titled Before Today, it will be released on June 8 on CD, vinyl and digital, and features 12 tracks, including 7″ single ‘Round and Round’ (out on April 26), which we recently reviewed, as well as numbers titled ‘Butt-House Buddies’ and ‘Menopause Man’. Yup.

Oh, and some of the album was apparently recorded in Tito Jackson’s former home studio with Quincy Jones’ grandson Sunny Levine and Rik Pekkonen, whose past credits include Iggy Pop and Brian Wilson. 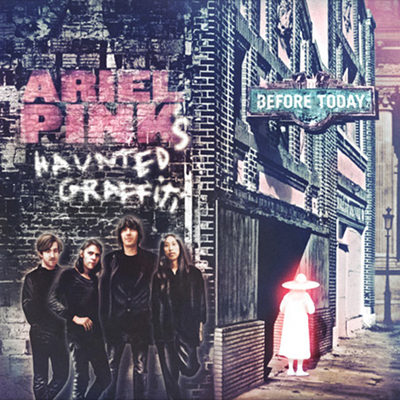