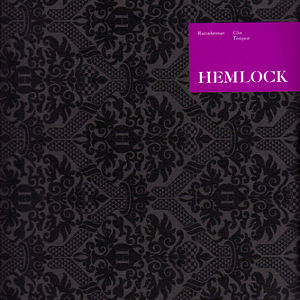 If ‘Tempest’ draws comparisons with Ramadanman’s 2009 single under his Pearson Sound name, ‘Wad’, then ‘Glut’ finds kinship in his future 12” for Swamp 81, ‘Work Them’, not to mention ghetto-house with its stripped down drum machine beat and R’n’B samples that are almost jarring when they first come in. Of course, this is Ramadanman, and the track doesn’t take long to become mournful with a nostalgic synthline. Which is followed by some serious sub hits and an old school breakdown, in case I’m making this sound like it’s anything other than a dancefloor killer.