Numbers to release singles by SRC, Kavsrave and Mr. Mageeka 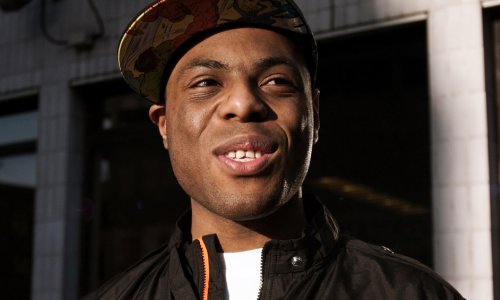 Glasgow’s Numbers label will release three singles over the next two months, from SRC, Kavsrave and Mr. Mageeka.

SRC [above] is a Birmingham grime hotshot that we profiled back in January; his Gold Coinz EP follows the recent ‘Goin Out’ single for Dutch label Rwina, and features four cuts of the tough Gameboy grime that he’s become known for. You can still download a mini-mix of SRC material in our piece on him; tracks from this Numbers release are featured.

That one’s due for release this month. Also due out in May is the Quotes EP, by South London’s Kavsrave. A mate of Joy Orbison’s, this is Kavsrave’s first release, and features three tracks of Joker-influenced dubstep with fluttery R’n’B vocals.

Arguably the best of the three is saved for last though; June 7 sees the release of Mr. Mageeka’s ‘Different Lekstrix’ – a cult UK Funky dubplate that featured prominently in Marcus Nasty’s seminal Funky sets on Rinse FM, and still gets played by the likes of Kode9. It’s backed with a heavy, elasticized L-Vis 1990 remix.

You can check the cover art and tracklists for each of these releases below. 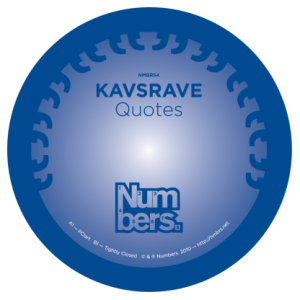 A1. P-Clart
A2. Tightly Closed
B. Baggage Handler 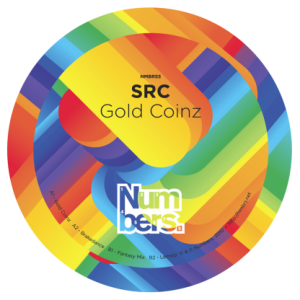 A1. Gold Coinz
A2. Brakedance
B1. Fantasy Mix
B2. Lemsip
Five Past (Digital Bonus) 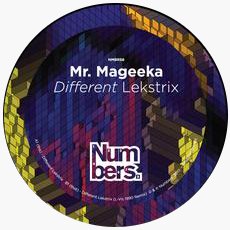