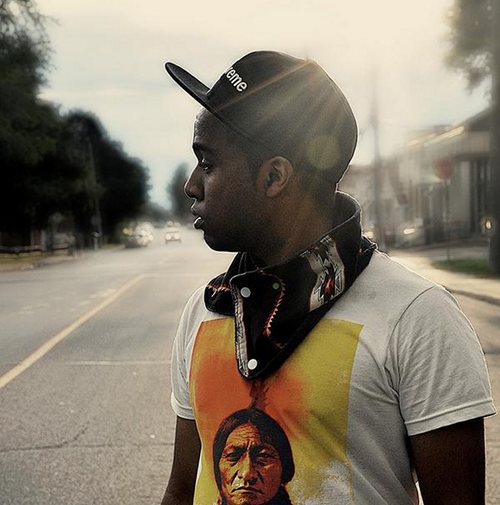 Could this be one of your last chances to catch LCD Soundsystem play live? If we’re to believe James Murphy’s assertion that recent album This Is Happening is the band’s last then yes, probably. Support comes from Hot Chip with their well-honed dance-pop for the thick-specced and broken-hearted.

Doesn’t really matter what you make of Maya’s most recent album, it’s worth checking one of these shows out a) for the sheer pantomime value and b) for the small chance that she’ll play ‘Galang’ or ’10 Dollar’.

Heavy, heavy-hitting house with not one but two bona fide legends – Lil Louis and Pepe Bradock – gracing Corsica courtesy of promoters To The Bone, Sud Electronic and Bodyhammer. 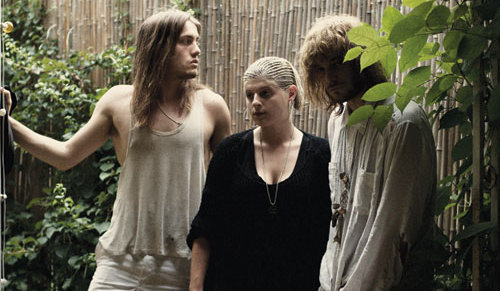 Following his critically acclaimed I’m New Here album for XL Recordings – his first for thirteen years – GS-H brings some of that hard-earned gravitas and groove to Brixton Academy.

The boys from Berghain – Ben Klock, ND Baumecker, Marcel Fengler and Nick Hoppner – celebrate the fifth anniversary of their Ostgut Ton label and the release of the attendant Funf compilation.

Two of our fav current producers under one roof: LA beat romantic Baths off-setting the haunting, juke and eski-inspired sounds of Becoming Real.

Hip-hop and R’n’B night from the Tri Angle Records camp gets an inter-city expansion, with Girl Unit, DJ Tearjerker, Romy xx and Local Action’s Tom Lea as London residents alongside Tri Angle’s Robin Carolan. This month’s night will be headlined by Velour, the synth-led pairing of Hyetal and Julio Bashmore, who’ll also be running So Bones in Bristol. 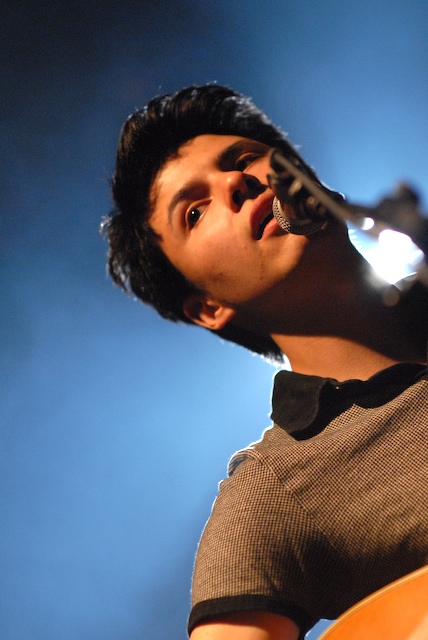 Kieran Hebden presents the live incarnation of his enduringly popular and currently on-form Four Tet project, with support from his old mucker and inexhaustible gigger Caribou. Support comes from Border Community boys James Holden and Nathan Fake Fans of intricate, emotive electronic music will be all over this double-header.

Legendary sampler, producer and general audio whiz takes to the Royal Festival Hall on November 20. However, being Herbert, it’s not just a concert – it’s actually “the first new work and concert inspired by and using a copy of the Guardian”. You knew there’d be a catch somewhere.

Some of the most over-subscribed, hyped UK gigs of the year, at London, Nottingham, Leeds, Manchester and Bristol. Some might still have tickets available, some might not. Good luck. 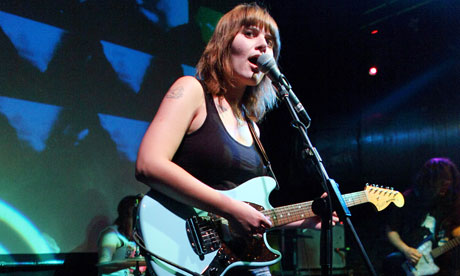 The preppiest band on the planet return to the UK for a victory lap following the hefty commercial success of sophomore album Contra. We’re still in it for ‘Mansard Roof’. Support comes from Ratatat for most dates, with Laura Marlin and Janelle Monae taking a London date apiece.

Hyped soul boy, newly signed to Polydor, plays his last show of the year, previewing material from next year’s album.

Glasgow art / music collective travel down south, with the UK debut of Montreal firebomb Lunice, one of the best live performers we’ve seen recently, and New York’s Cubic Zirconia, who’ll be releasing an album on LuckyMe next year. Elsewhere you’ll find Mike Slott, Optimum, The Blessings and a secret guest.

Jangly, beach-friendly pop with an undertow of melancholy from one of 2010’s choice breakthrough bands. The perfect soundtrack for mourning another summer gone.