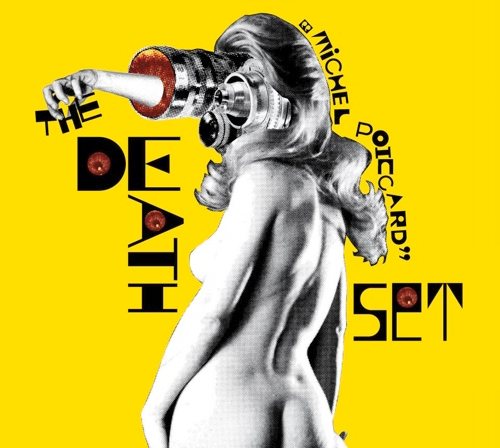 Remember the Death Set? Pint-sized Baltimore warehouse punks responsible for some of the most racous live shows of the past few years?

Well, they’re back. Back with a new album, Michel Poiccard, which will be released on Ninja Tune’s rock-orientated sub-label Counter. Before they make the full announcement, Ninja Tune HQ have sent out a track from the record titled ‘Yo David Chase! You P.O.V. Shot Me In The Head’. It features XXXchange and Diplo, and you read about the track’s genesis here, courtesy founding Death Setter Johnny Siera.

“Diplo came over to our house cos he thought I’d punched him in the head at the Mad Decent SXSW party. So not sure if he came over to fight me or chill, haha! But he was mad cool and gave us the lil squelchy synth and it inspired the song. It’s about audience confusion of a gunhsot to the head shot with a Point of View (P.O.V.) camera angle.”

Rad. More info on the album as it comes, ’til then, download the track here: