James Blake’s debut album will be released on February 7, and is “probably self-titled”.

The London singer allowed NME, as documented in yesterday’s issue, some new insight into the album, released on his own (major label-funded) ATLAS label. Like the material released on Hessle Audio, Hemlock and R&S, the album was written while Blake was at uni, and represents “the first songs I’ve really written … you can probably tell when I wrote them by the sounds. Especially how I treat my vocals – the way they’re produced is quite unique.”

The album’s lyrics are “taken totally from my own emotional experiences at uni”, and according to writer Laura Snapes, they’re futher to the forefront on the album than ever before. 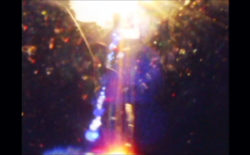 Sarah Davachi meditates on impermanence and endings on ‘Stations II’ 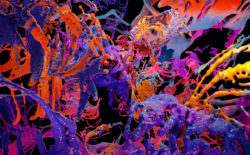 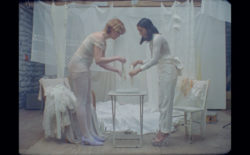 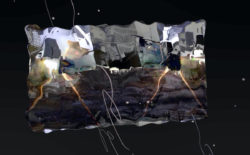