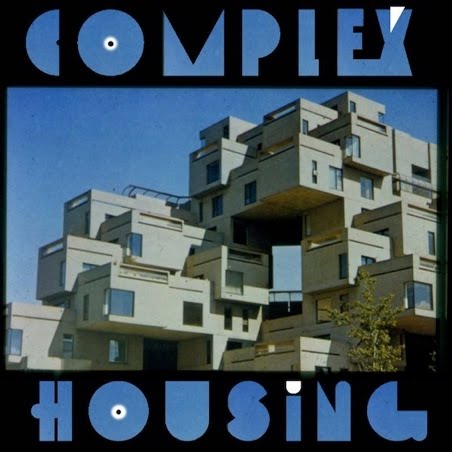 Next week, San Francisco’s Salva will release his debut album.

The man behind the city’s Fright Nite parties, we didn’t know much about Salva until Complex Housing landed on our desk back in November, but now we… well, don’t know much more, except that he’s clearly very good.

Complex Housing is an excellent record, darting between ornate hip-hop, miniature pop and wide-legged funk. It’s out via Friends of Friends on February 8; we’re letting you stream the whole thing below one week ahead of release. You can pre-order it here.