Stream a selection of tracks from Blank Dogs’ new album 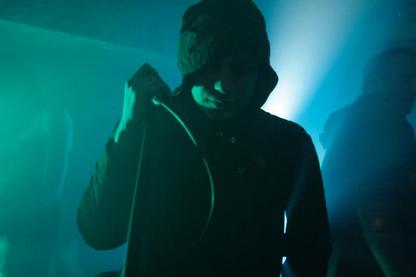 This week, New York post-punk hero Blank Dogs released Collected by Itself, an album of remastered rarities and unreleased material.

Released on his own Captured Tracks label, it centres around the 2006-2009 period, before the internet knew Blank Dogs’ real name or what he looked like. Many of the singles released in those years go for collector’s prices on Ebay and Discogs (something Blank Dogs has never been comfortable with, as far as we know), which makes it a particularly welcome release.

Captured Tracks have kindly allowed us to stream six of the tracks from the album below. Collected by Itself is out now on CD and digital.